Before Nexus One and HTC HD2 rocked the world with their specs, Toshiba TG01 came and puzzled everyone with a 1GHz Snapdragon CPU and a 4.1 inch display. Too bad that the screen was a resistive one and that the OS on board was only WinMo 6.1, but things are about to get better, thanks to the TG02 model, that’s passing the FCC tests right now. 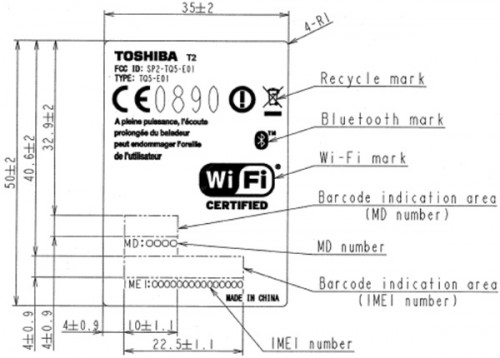 Said device is the successor to the Toshiba TG01 and it comes with Bluetooth, GPS, WiFi 802.11 b/g and quad band GSM support. For now, it seems that the device lacks support for US 3G frequencies, but the handset is bound to get it, in the future.

Apparently, the official marketing name will remain TG02 and this device is probably scheduled for a debut at MWC 2010, next month. 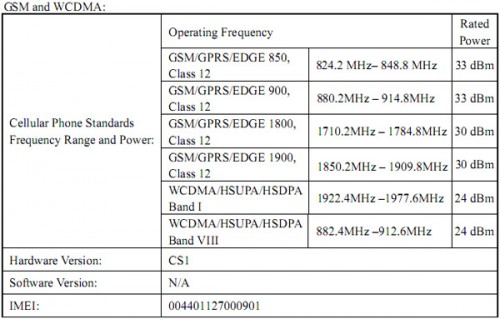