In a follow-up to the 2009 health issues, Steve Jobs announced today that he’s taking a medical leave from the company for an unknown period of time. He’ll remain the CEO of Apple, but COO Tim Cook will handle the day to day operations. Before we go further, let us wish the best to Mr. Jobs! 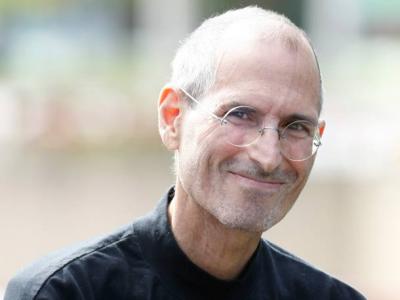 Now moving back to this new situation development for Apple, the iPad 2 and iPhone 5 will approach launch, as planned. Meanwhile, let us remind you that Steve Jobs is the co-founder of Apple and a major figure in today’s tech world, even more important than Zuckerberg and Bill Gates.

Considering his involvement with every decision concerning Apple products, a permanent leave from the company would be very bad news for the iPhone maker, in spite of Tim Cook handling things well in 2009, during Jobs’ liver transplant. The Cupertino giant didn’t detail the health problems of its central figure, but we could learn more tomorrow, when Apple reports earnings.