Following up on Microsoft’s cancellation of the Kin phones, we’ve come across another major brand with second thoughts regarding a phone series: Vodafone. Apparently, the carrier announced it won’t be releasing any more “360” series handsets, although the similarly named service will still exist. 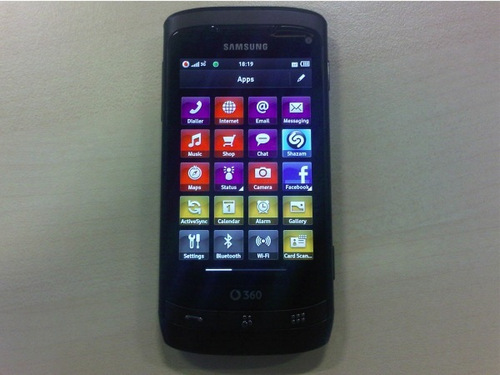 The H2 model is also included on the axing list, in spite of its upcoming launch. Vodafone 360 will remain a services suite, available on over 100 handsets and 5 different platforms. Such services include a connected phone book, social networking, navigation features and more. You can even buy music and games through Vodafone’s solution.

The reason for the cancellation? It might be the fact that the H1 and M1 360 phones were not selling well…