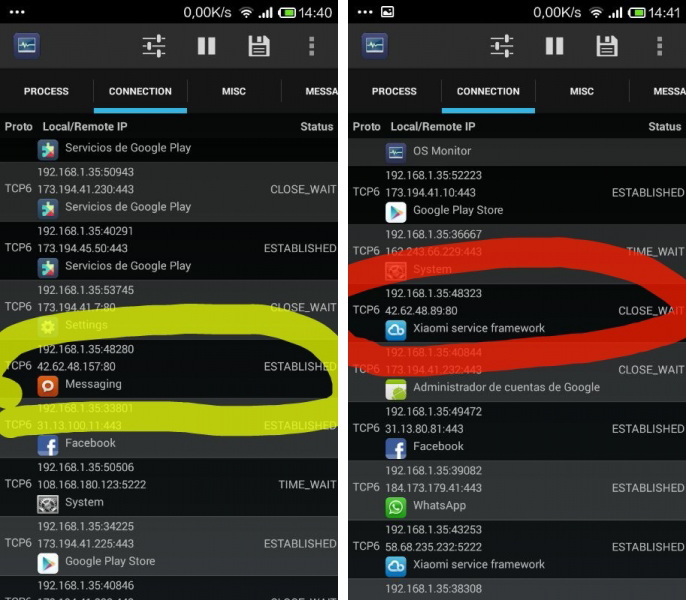 Yesterday we had a piece detailing the potential find of a Xiaomi Redmi Note model that sent personal user information to servers in China. Today there’s a source that claims Xiaomi admitted in the China Post that the Redmi does send info, so it’s real. However, Hugo Barra took to Google+ to address all concerns. 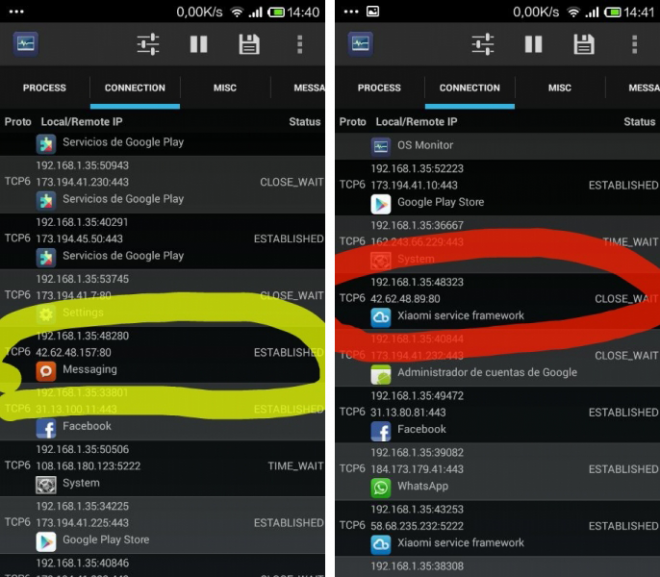 In the meantime people on the MIUI forum feel a bit panicked, saying that they only hope it’s an isolated case that doesn’t affect other models from Xiaomi. Some people are even questioning a future purchase of the Xiaomi Mi4 under these circumstances. So Hoa, a website based on technology news claims that it tested 3 Xiaomi phone models and all of them were connecting to serves in China and sending info out there to the servers.

Hugo Barra claims that MIUI requests public data from the Xiaomi servers from time to time, stuff like preset greeting messages, jokes, poems, holiday greetings and more, for the messaging app. He also said that there’s a service called MiCloud, that can be turned on or off for backup purposes and store user info, if need be. Xiaomi’s official, formerly a Google member (so he knows a thing or two about privacy) claims that the Chinese company is serious about user privacy and ensures users have no worry in that regard.

So, which one is it?