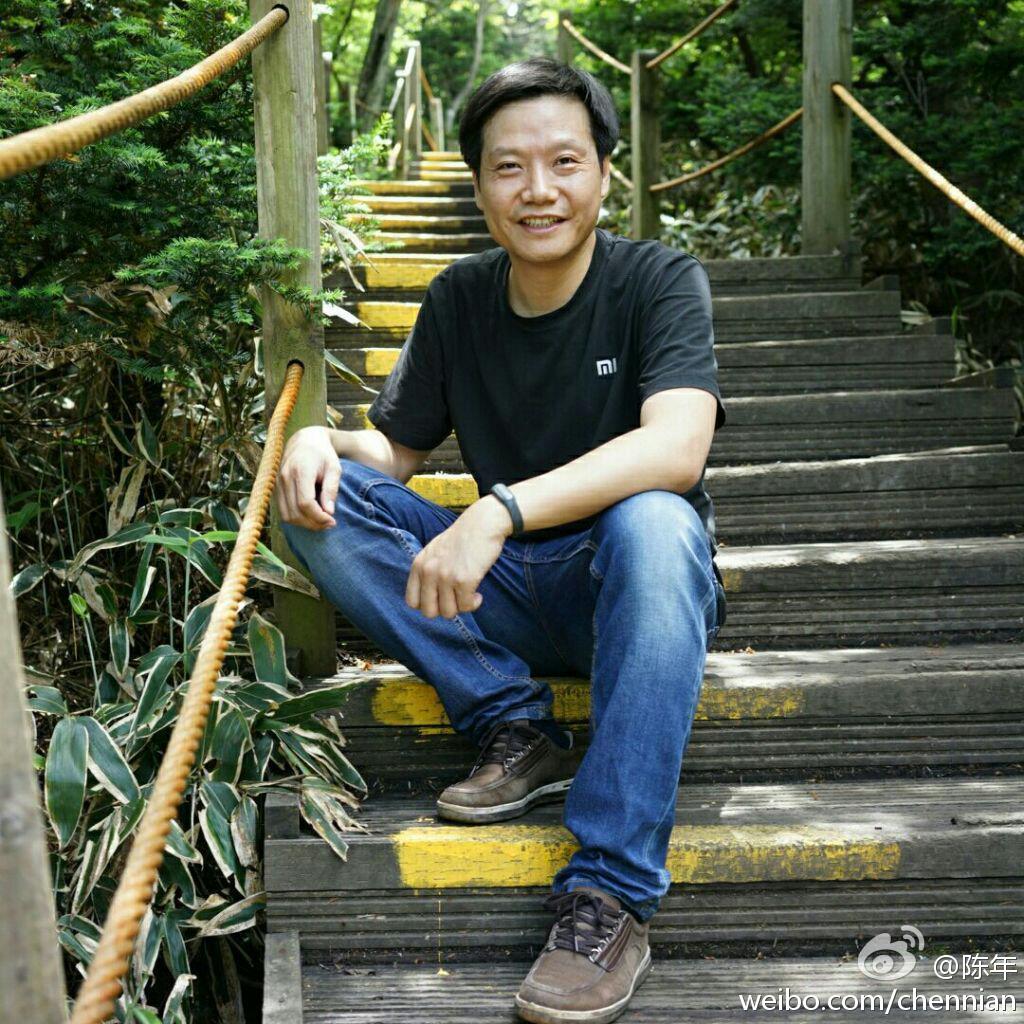 These days on the web there were a lot of leaks and official teasers from Xiaomi, a Chinese company that is getting ready for the launch of their new flagship called Xiaomi Mi4. According to a Hong Kong publication it seems that Xiaomi Mi4 price will be around $322 and also that the price of actual devices will suffer a drop. 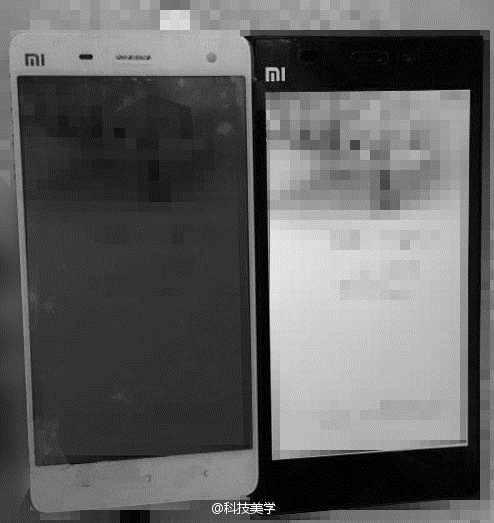 Among actual Xiaomi devices we have the Mi3s, a smartphone that soon will have a $241 pricetag, and the Xiaomi Mi3 last year flagship that will cost only $209 after this price change. As you already found out, Xiaomi Mi4 will be officially unveiled on July 22 during a press event. 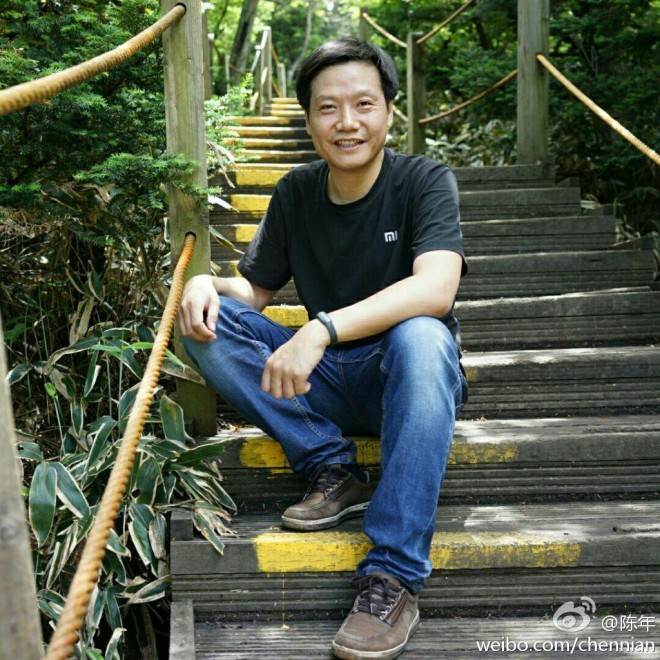 This launch event could also be the place where we could see a fitness smartband portable device. A teaser image with this smartband was seen on June 28, when Xiaomi’s CEO showed up in public with it at his wrist. The photo that shows this moment was uploaded to the Chinese social platform called Weibo.