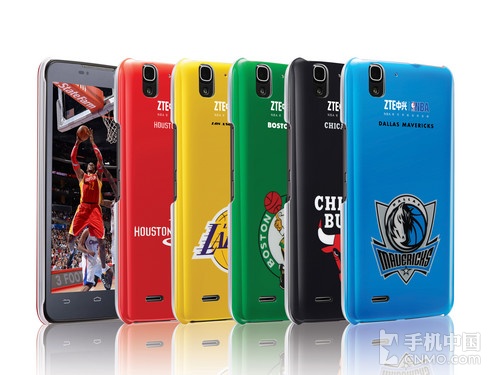 ZTE executive VP has unveiled a new cooperation between the handset maker and the famous basketball association NBA. This means that in the future we’ll see an NBA Phone, with all the customization that it involves. 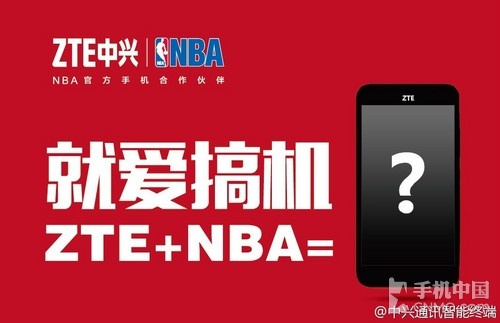 Insiders claim that this device won’t be a customization of an already existing handset, but rather a totally new phone. This is not exactly a premiere, since Houston Rockets have been tied in with such agreements before. ZTE has entered a strategic partnership with the NBA in China and that was done after some serious tests and testing the waters. I wonder if the NBA brand will boost ZTE or if ZTE will boost NBA…

With Samsung taking over the world cup basically, with all of its high profile ads and HTC taking over the Champions League, now ZTE goes the NBA way. We’ve got Vodafone and watch makers involved with Formula 1, so what’s left for the likes of Nokia/Microsoft, Motorola/Lenovo or even Xiaomi? And what about LG?