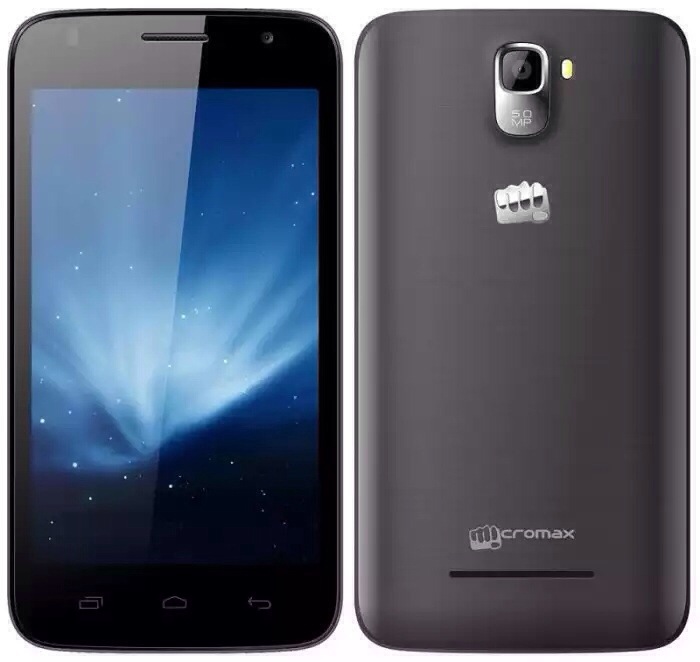 Micromax is already a famous Indian device maker and they have just released a new Android KitKat smartphone, following the Unite 2 and Canvas Engage. Now they’ve debuted the Canvas Entice A105, that was actually leaked before on an online retailer. 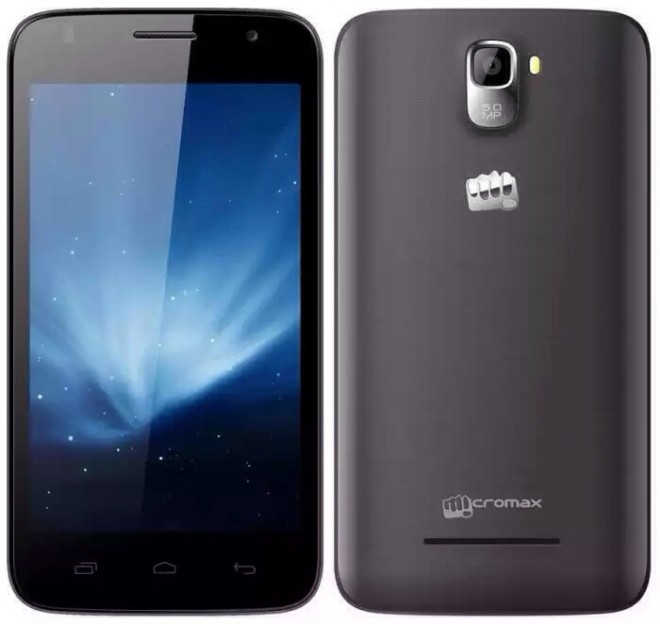 The newcomer is pictured above and it runs Android 4.4.2 KitKat. Its specs resemble the ones of the Canvas Engage A091, only the screen size is bigger and the battery capacity is also increased. Micromax Canvas Entice A105 packs a 5 inch WVGA display with a 800 x 480 pixel resolution. It runs on a 1.2 GHz quad core BCM23550 processor, with 512 MB of RAM, 4 GB of storage and a microSD card slot with support for up to 32 GB.

The Canvas Entice A105 also has a 5 megapixel rear camera, a 0.3 MP front camera and it’s a dual SIM handset with dual standby support. Connectivity options include GPRS/EDGE, WiFi, GPS, Bluetooth and microUSB, while the battery inside is a 1900 mAh unit, that offers 5 hours of talk time and 150 hours of standby time. The product has a bunch of preloaded apps like Getit, the Android yellow pages app, Opera, M! Games and M! Live.