ZTE Nubia Z5 was leaked a couple of weeks ago, becoming one of the many 5 inch phablets to hit the Internet lately, with rumors attached and specs too. This phone will pack a 5 inch display, a quad core CPU and a 13 megapixel camera. It’s also said to adopt an “Italian” design, whatever that means. And now we finally have some pictures to associate to that name. 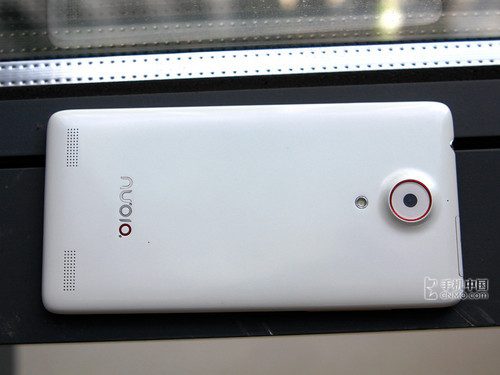 The Chinese market will get this product in December, while the rest of the world will have to wait to see it at CES 2013 in January. To me this model looks quite a bit like the HTC One X and if I can speculate, I can bet that the screen is a Full HD affair, considering this is a trend among Asian companies for a while now. The smartphone has stereo speakers and the picture below shows that it’s about as slim as the iPhone 5, that’s 7.6 mm in waistline. It could also be slimmer, but only a bit.

ZTE Nubia Z5 remains a mystery as far as the rest of the specs go, but I guess 2 GB of RAM should be present, as well as at least 16 GB of storage and a microSD card slot. It’s strange to launch a product in China and then unveil it at a trade show as if it were novelty, right? But that will happen with this model, unless there’s a clever retailer to bring it from China to USA early. 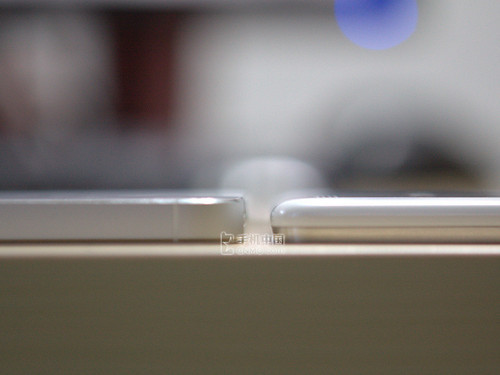