Microsoft has finally confirmed all of the info on the web regarding Zune HD, including specs, pricing, versions and even the launch date: September 15th. The 16GB black Zune HD will retail for $219.99, while the 32GB platinum version will be yours for $289.99. 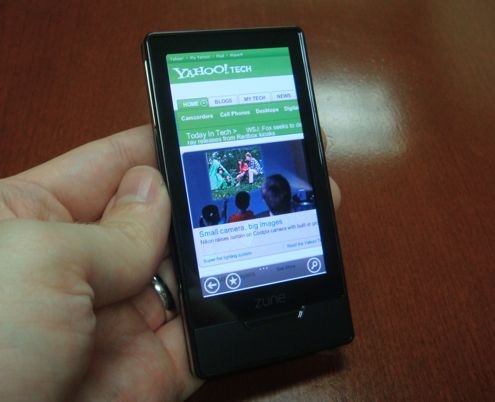 All of the versions will hit the stores on the same date, as confirmed by MS and pre-orders have started now (or very soon), via the Microsoft Store, Amazon, Best Buy and some more outlets. Special editions will also be available from Zuneoriginals.net and they’ll include versions of the PMP in 5 custom colors and engraved by famous artists on the back.