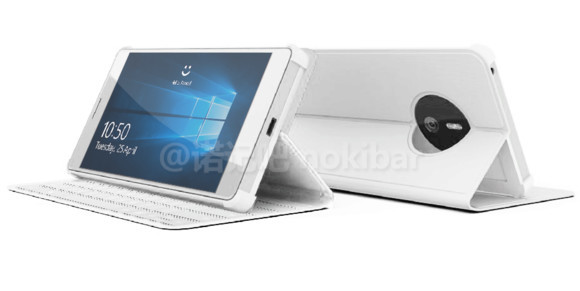 There are fresh pieces of news about the Microsoft Surface Phone, that just popped up online. First of all, we get the render below, taken with a huge grain of salt, since the device has been flying below the radar for so long. Then there’s a set of specs mentioned.

The device is said to be launched around April 2017 and the picture above was published on Baidu by member “nokibar“, who was also responsible for realistic leaks of the Lumia 850 cancelled phone. So, it appears this Surface Phone has an USB Type C port at the bottom and a camera module that feels very much like the Lumia 950 XL one.

I guess we’ll have to wait and see if there are any more convincing leaks in the future.