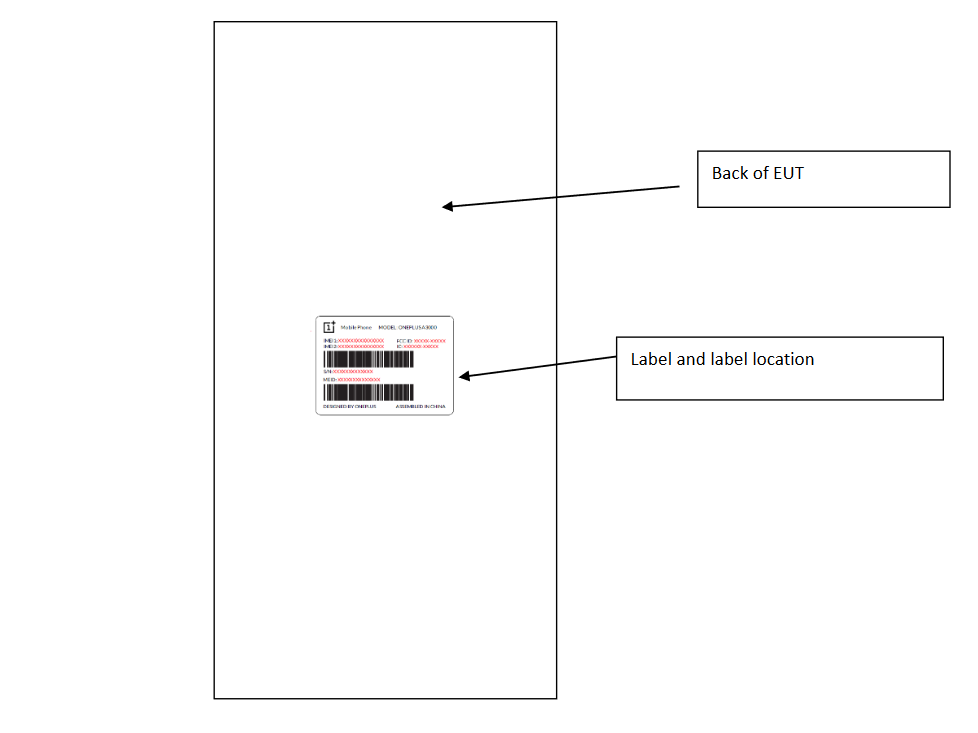 After finding out that the OnePlus 3 received the TENAA certification, it’s now time for it to get the FCC blessing and that’s exactly what happened today. The device is rumored to debut on June 14th and recently it received a special VR headset to watch its launch, the VR Loop. 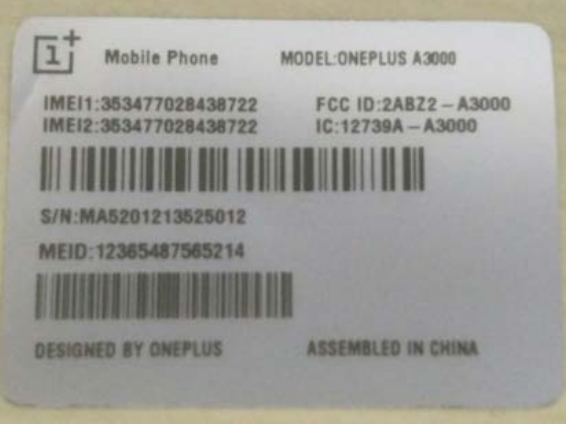 Anyway, when the device was spotted at TENAA, it had the codename A3000 and once again that codename appears at the FCC. The handset is rumored to have a 5.5 inch AMOLED screen with a Full HD resolution, plus a Qualcomm Snapdragon 820 processor, a quad core chip clocked at 2.15 GHz. 4 GB of RAM are also mentioned by the rumor mill, plus 64 GB of storage and a 16 megapixel camera at the back. For a while there was talk about a 6 GB RAM version, but that seems to have gone away. 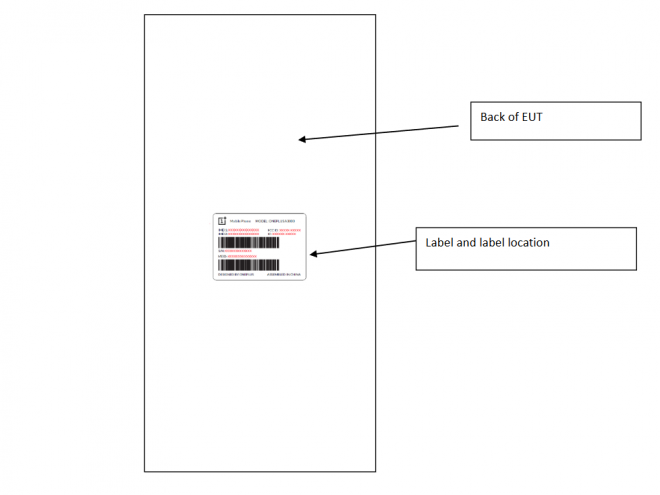 A fingerprint scanner embedded in the Home button and a 3000 mAh battery complete the list, plus a full metal body. The OS will be Android 6.0.1 covered up by the latest flavour of Oxygen OS. The OnePlus 2 was met with a more reserved approach compared to the enthusiasm of the OnePlus One. Will the OnePlus 3 restore faith in the brand? We’ll see!