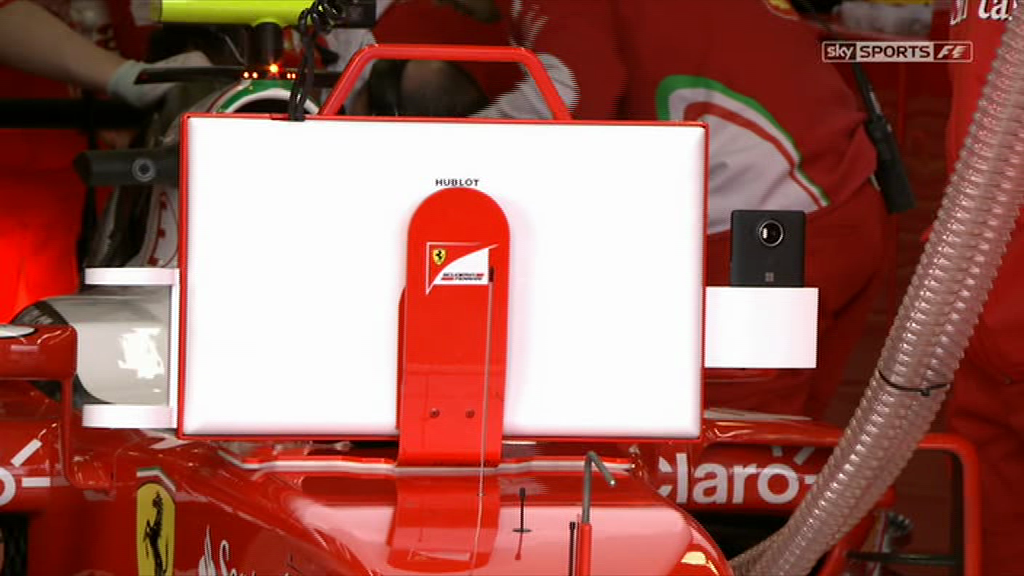 It would appear that the Ferrari Formula 1 team has found use for a Microsoft Lumia 950 XL during its testing, as the new F1 season begins. The picture below was posted on Reddit and show Ferrari’s car having a Lumia 950XL attached to a monitor. 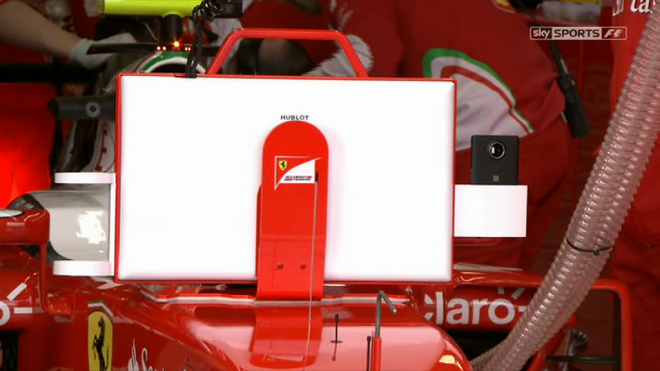 They could merely be doing product placement, but this feels like more. Ferrari has also been using Microsoft Surface Hubs during their media events, but Microsoft is not on the list of official sponsors. Continuum may just play a part here and the device may be using its potent camera to take pictures or do some other type of analysis, while delivering data via Continuum.

This is not the first time we’ve heard the Lumia 950 mixed with Formula 1, since last fall F1 driver and Lumia Ambassador Romain Grosjean did a few promo clips, showing off the Lumia 950 and talking about Microsoft’s technology. Back then a “new mobile technology” specialized for race track was teased and this may just be it.

How it got from Lotus to Ferrari is an entirely different matter.