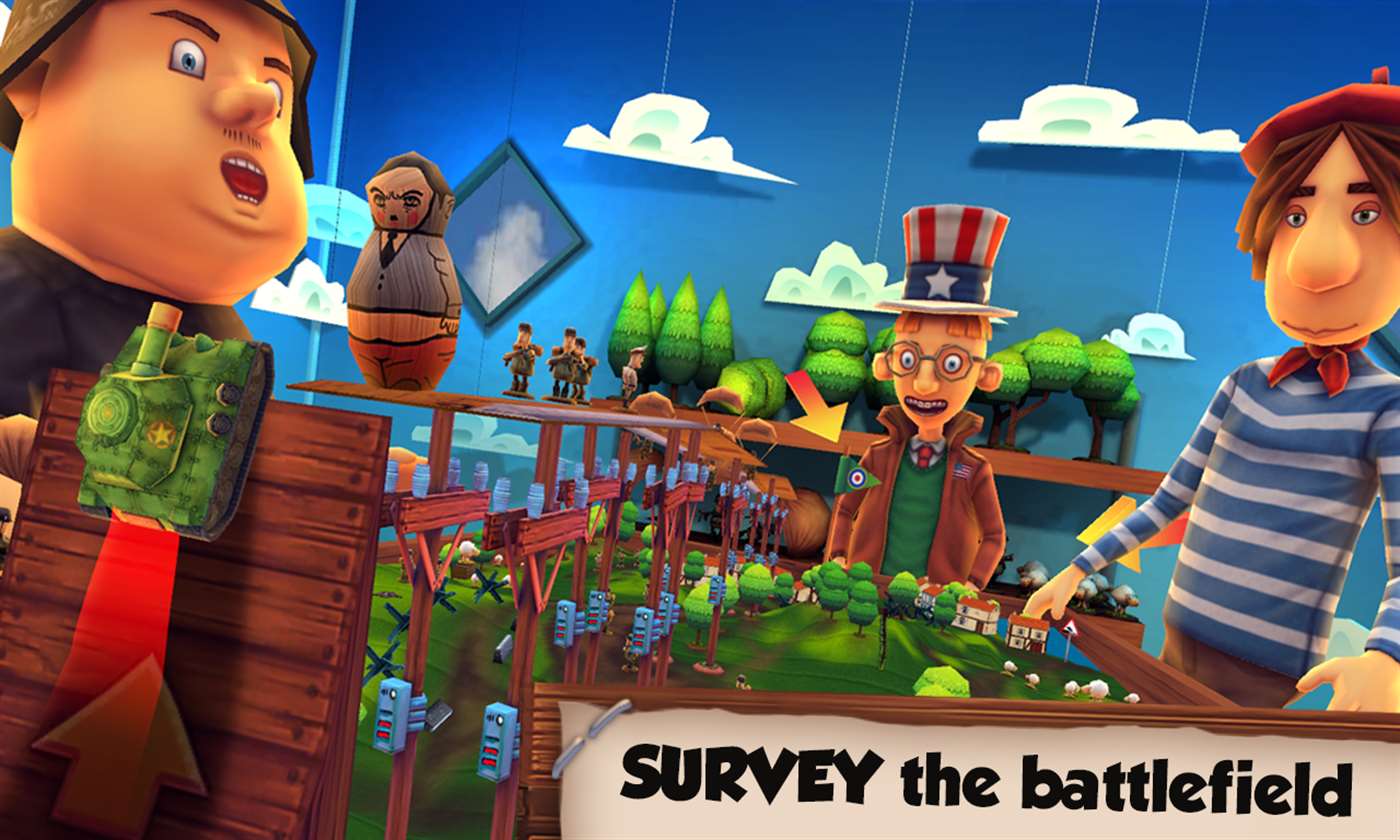 It doesn’t happen very often that we review Windows 10 Mobile games, but we do, so let’s dissect this one. It’s called Panzer Geekz and it’s available for free in the Windows Store and we tested it on the Microsoft Lumia 950 XL. 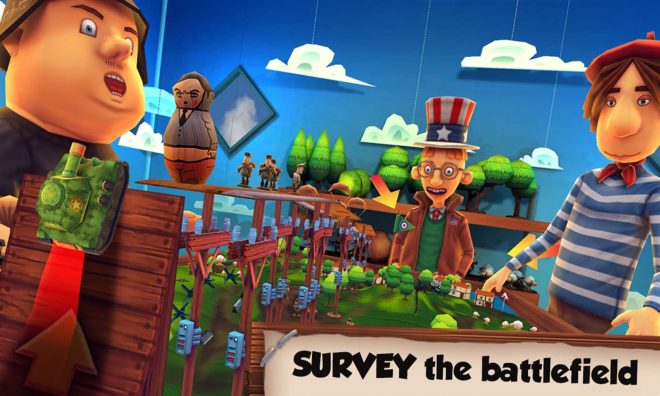 It’s a pretty standard casual game, where we control a toy tank, that’s sent on his way by way of a rotating mechanism. In order to keep going, the thingie has to hit a variety of tanks and sheep and the purpose is to hit a pole with an enemy flag. That’s basically everything that needs to be done, while avoiding landmines, lakes and other traps.

You/’ll get sheriff stars, that are required to unlock further levels. Graphics are pretty OK for a casual game, but the nerds talking in the background are annoying, unless that’s part of the charm of the game. Anyhow, the game is fun for about 20 minutes, then it loses appeal, to be frank. Control is tilt-based and it’s pretty OK, to be honest.