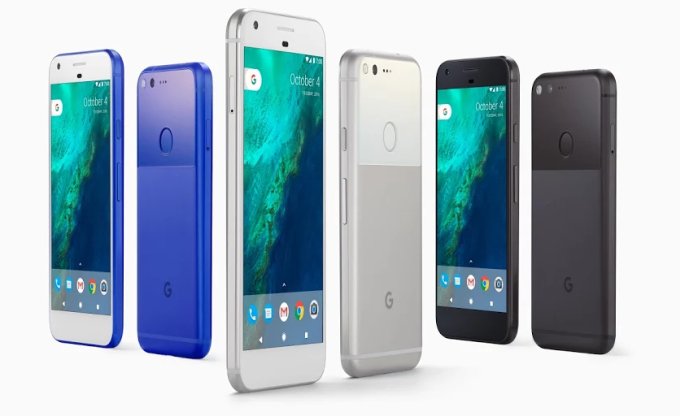 Just like we expected, the big day came and Google finally announced its brand new phones, not Nexus ones, but Pixel ones. They inaugurated this series today, during an event that featured a lot of talk about the Google Assistant and AI. You can check out the devices below and now let’s see what we’re dealing with. 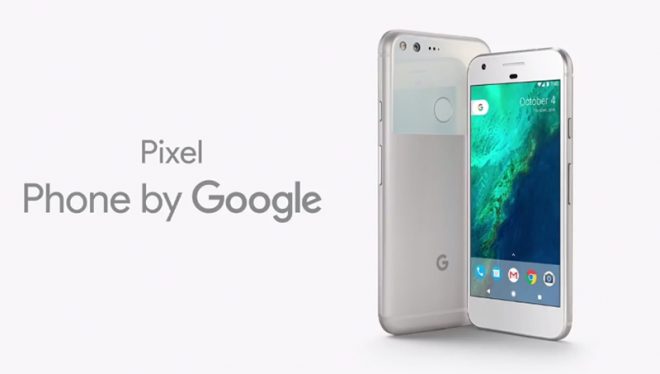 The new Pixel phones are basically identical, minus the diagonal, which is 5 inches in one case and 5.5 inches in the other. The handsets stand out through a glass plate at the back, that strangely only covers the upper third, the camera area. Pixel and Pixel XL have metal bodies (unibody), that’s very similar to the one of the HTC One A9 and also get some pretty big bezels for the front panel.

They also resemble the iPhone and don’t seem to be very inspired when it comes to looks. Rather generic I’d say. 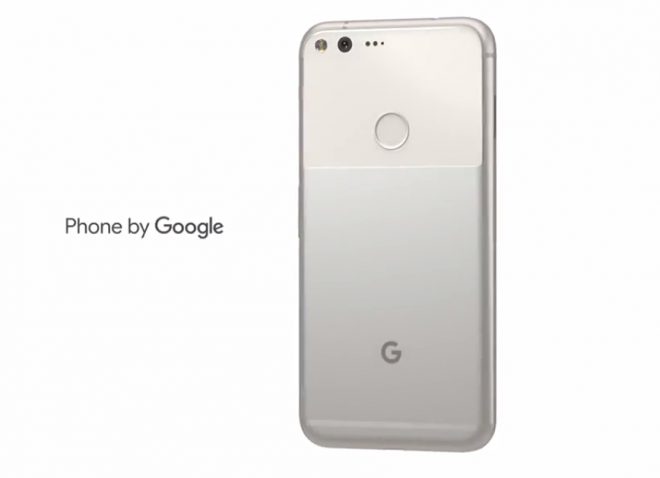 Both new models have the same hardware, including a Qualcomm Snapdragon 821 quad core 16 nm processor, clocked at 2.15 GHz, plus an Adreno 530 GPU. We’ve got 4 GB of RAM in the mix, 32 or 128 GB of storage and the screen is an AMOLED for both. The smaller Google Pixel has a Full HD resolution, while the bigger one adopts a Quad HD 5.5 inch panel (still AMOLED). 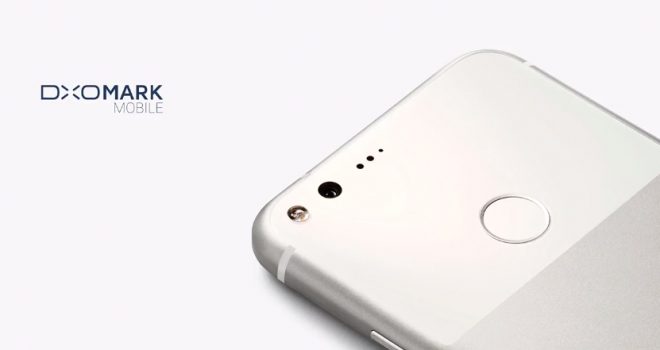 The camera got probably the most time on stage from all the specs and we get on both Pixels a 12.3 megapixel shooter with F/2.0 aperture, laser focus and dual tone flash. There’s also HDR+ available and the pixel size is 1.55 microns. 4K video capture is available, as well as a special type of stabilization for the video capture, that takes into account data from the gyroscope.

The front camera is an 8 MP shooter with F/2.0 aperture and Full HD capture as well. One interesting feature is that all buyers of the Pixel models will get get unlimited and free Google Photos storage, for the full size versions of their pics and vids. Those who already tested the cameras, namely the folks of DxOMark gave it a stellar score of 89, bigger than any other phone ever tested by them. 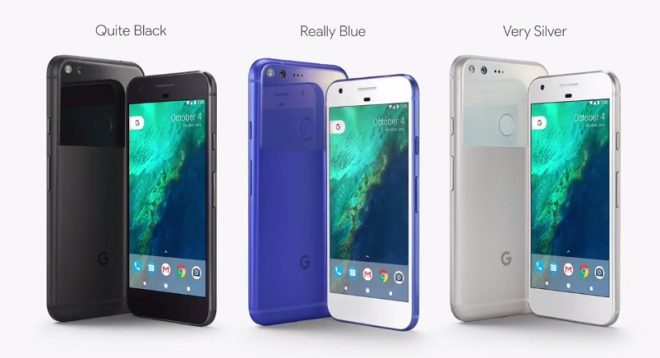 Since there’s a difference in size, there’s also a difference in battery capacity of course, with the Pixel having a 2770 mAh unit, while the Pixel XL gets a 3450 mAh one. Both also come with Qualcomm Quick Charge 3.0 tech, via an USB Type C port. 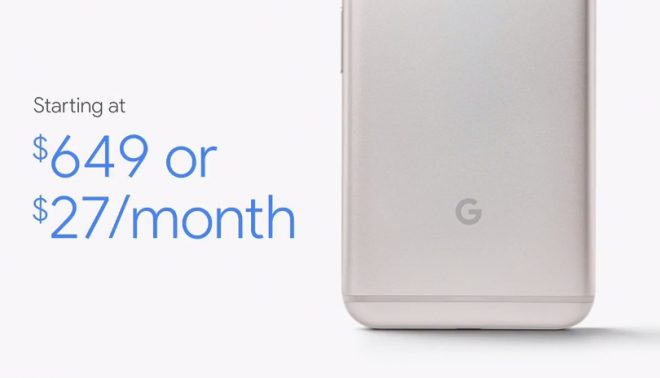 The devices are priced at $649 and up, or you can pay $27 a month for them, with preorders starting on October 13th in USA, India, Australia, Canada, Germany and Great Britain. Sales will start on October 20 and 3 color choices will be available: Quite Black, Really Blue and Very Silver. Keep in mind that the $649 price applies for the 32 GB Pixel model, so probably the Pixel XL is at least $50 or even $100 more.

It’s still not clear who the maker of the devices is, although big money’s on HTC.