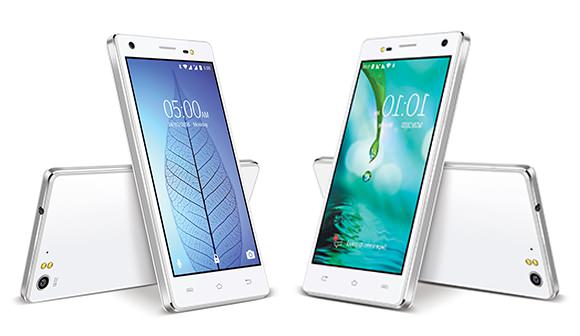 Lava International has unveiled two new phones today, follow-ups to the Lava Pixel V2 launched last year. The newcomers are called Pixel V2 3GB and V2s and they are focused on camera features. 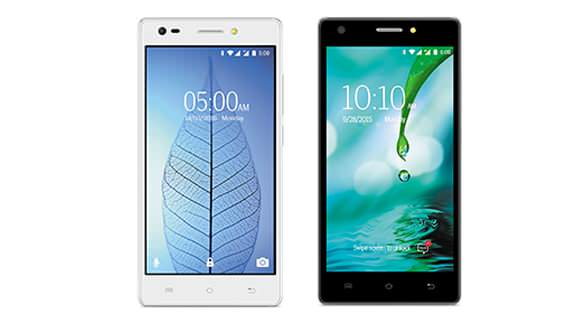 Lava V2 3GB has a 13 megapixel back camera, while the V2s relies on an 8 megapixel main camera. Both models have 1.4 micron pixel sizes and F/2.0 aperture, as well as 5 layer largan lenses with blue glass filters and dual LED flashes. V2 3GB has 3 GB of RAM, 16 GB of storage and measures 7.8 mm in thickness, while the V2s integrates 2 GB of RAM and 8 GB of storage, being thicker at 8 mm.