Boy, have we got some good news for you! After buying E-Ten for $290 million in 2008, Acer has some big plans for this year, as they intend to launch a hot new smartphone. They’ll do it in style on the first day of the Mobile World Congress 2009, 16th February. 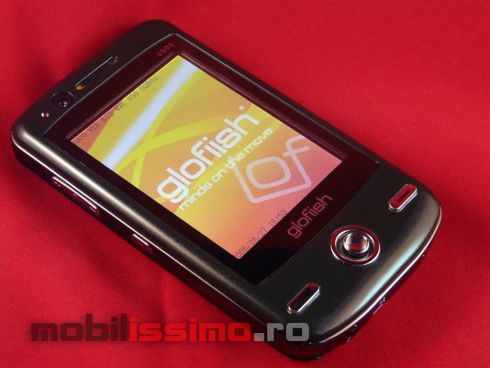 So, basically, the Acer smartphone is an upgraded V900, with an UI that can compete with Palm’s webOS and HTC’S TouchFLO and probably using Windows Mobile 6.5. Perfect? We thought so… Unless Asus pulls out an Eee Phone, the Acer device might be one of the most important handsets shown in Barcelona next month.