T-Mobile just launched the revised HTC Shadow today and Nokia 7510, the latter being bundled with changeable faceplates. The 7510 is a flip phone that features a semi-hidden external display and a 2 megapixel camera, plus WiFi radio support. 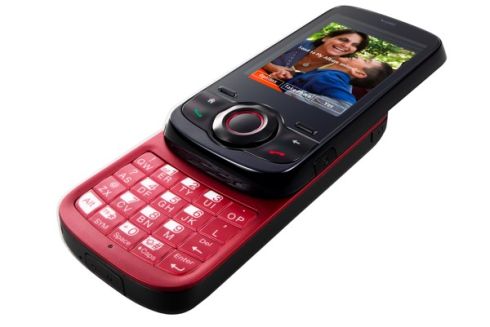 HTC Shadow is available for $199.99, packing a 2 megapixel camera with video capture, a microSD memory slot, EDGE, WiFi, Stereo Bluetooth, Windows Mobile and instant messaging. Nokia 7510 is available for $49.99 and both devices are sold with contracts, after rebates.