At this week’s Mobile World Congress 2013 Acer had a modest showcasing of devices that were not totally mind blowing. It seems that the best is yet to come, since rumors about a new handset have surfaced. Meet the Acer Liquid S! 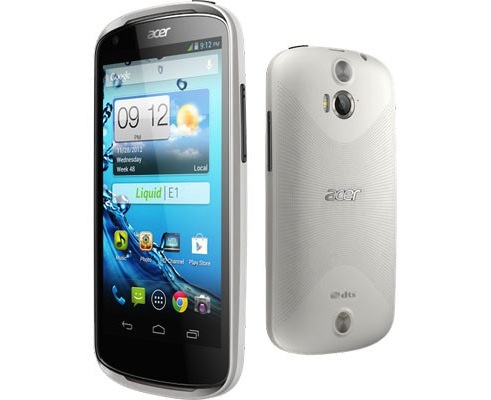 This phone is supposed to be a quad core 4.7 inch affair, as confirmed by an Acer official during an interview with GSMArena at MWC. Strangely enough, the President of Acer’s smartphone area claims that this model is a phablet, although 4.7 inches doesn’t exactly qualify for that description. There will also be a quad core CPU on board, maybe a Qualcomm one and probably 2 GB of RAM and probably a Full HD resolution will be supported.

The camera at the back will either be an 8 megapixel or 13 megapixel one, sticking to the trend currently shown by the big handset makers. I also expect a reasonable pricing for this model, since that’s Acer’s way of doing business.