At the moment we have at least one smartphone that is said to be the most powerful to date. We are talking about the new HTC smartphone announced a few days before the MWC and that has stirred a lot of interest. In the coming weeks we expect manufacturers like Samsung or Sony to try and take it on. 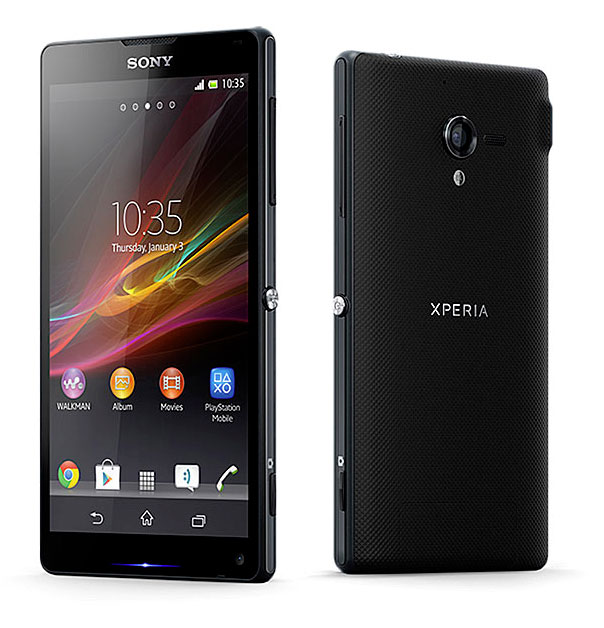 Sony has announced it latest and greatest handset a while back and it is truly their greatest handset yet. The Sony Xperia Z also got a tablet variant that offers just as manu features and it’s likely to attract a number of costumers. Noe according to the latest rumors it would seem that Sony is preparing the release of another flagship device, codenamed Sony Xperia C670X. About it we dont have that many news but it is said to be a real marvel in terms of specs.

Finding a device to challenge the HTC One, or even the Optimus G Pro from LG for that matter, will be a difficult task to achieve. Thus the upcoming Xperia C670X is said to be powered by a Snapdragon 600 chipset with 1.8GHz quad-core CPU, 2GB of RAM and 32GB of onboard storage. The screen size is likely to reach 4.8 inches while the display offers 1920 x 1080 pixels resolution. We expect the device to be announced sometime this year.