The packaging is pretty simple, no fuss, no extra accessories. There’s the charger, manual and USB Type-C cable, so that’s it. No headphones and no metal key, since there’s a tray for the SIM and microSD at the top, that’s easy to remove with your fingers/nails. This time we’re getting a narrower and lighter phone than the Xperia XZ2. It has a lot of glass, on the front and back, curved glass upfront and a sturdy aluminum frame. 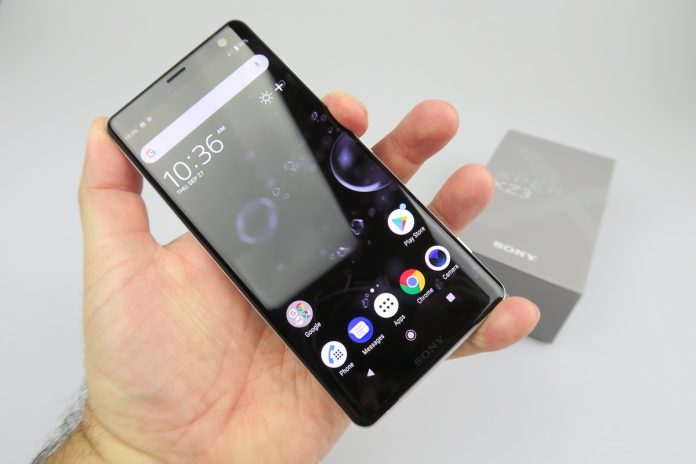 The handset is rather slippery, so slippery that for the first time in my decade of phone testing, the device slipped from my pocket in the car I was riding. Available in beautiful Greenery, Burgundy Red black and White (we have the white one), the device is much narrower than previous Xperias. Either that or the curved edges are fooling me. This one is a Qualcomm Snapdragon 845 processor machine, with a 9.9 mm waistline and a weigh of 193 grams. 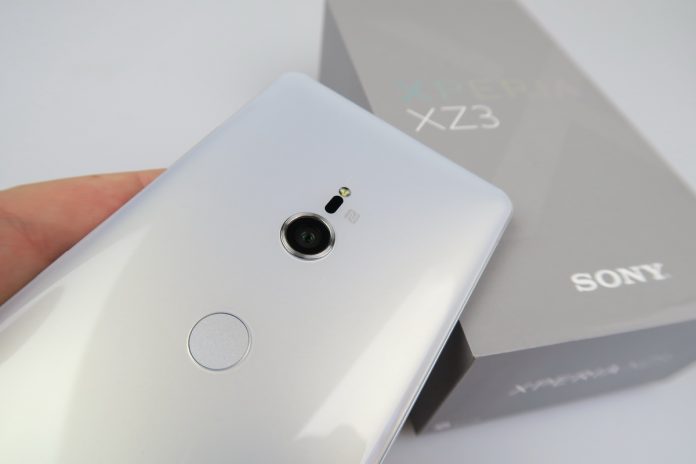 It’s got a Motion Eye 19 megapixel singular back camera, with 4K HDR video and Super Slow Motion 960 FPS video capture. Finally the camera menu has changed, making it easier to access camera modes and I see that we also have a Portrait/Bokeh for the front camera. The screen is a premiere for Sony: a 6 inch P-OLED with HDR and Quad HD+ resolution, which also has the trademark Triluminous and X-Reality tech. 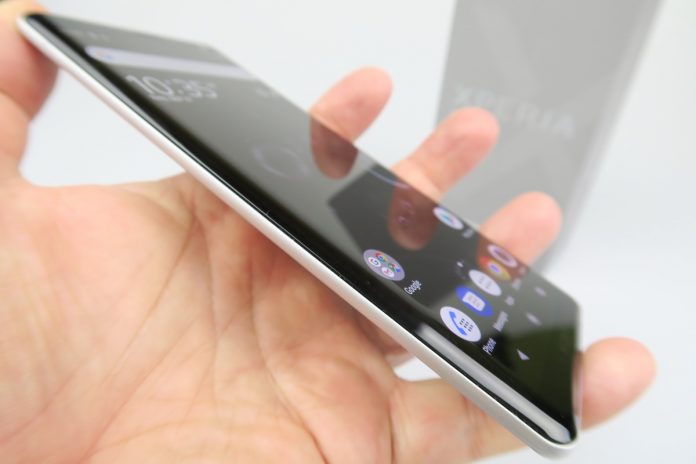 Other specs include 4 GB of RAM, 64 GB of storage, a microSD card slot and a 13 megapixel front camera. Both camera shave Steadyshot intelligent stabilization. Inside we also find a 3300 mAh battery and outside the body has IP68 protection against water and dust. This phone runs on Android 9.0 Pie and it’s actually the first phone to run on that OS preinstalled.

Sony also brings something, new called Side Sense, which is an extra menu shown on the sides of the phone, with the apps you are most likely to use. You need to double tap on the curved edges to trigger it and it’s called Side sense. We’ll be back with a full review of the device pretty soon, but so far I’m digging the screen, camera UI and design a lot.
You can get the handset here with free Xperia Ear Duo.