After two LG Optimus 3D phones and a HTC EVO 3D, it seems that Amazon also wants to have a go at the 3D phone segment. According to a fresh Wall Street Journal report, Amazon wants to expand its portofolio with a phone or two. Also, they’re preparing an “audio only streaming device”. 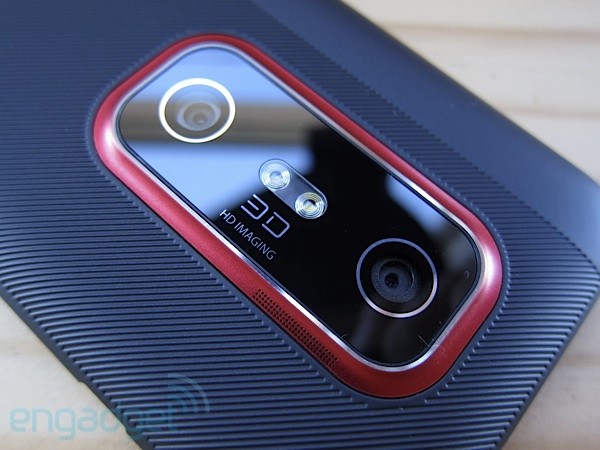 Amazon has been rumored to be making a smartphone for 2-3 years now, but they may finally be ready to deliver that. An interesting bit of rumor says that the handset will feature a glasses free 3D display, one that would use a “retina display technology”, that enables visuals, that seem to be floating above the screen. Eye scrolling technology may also make the cut, in some way or another.

Engadget has it on good authority that Amazon’s Lab126 facility in Cupertino is hard at work on the new devices, with the projects being known as Project A, B, C and D or the Alphabet Projects. If you ask me, they’ll cover all formats, with a phablet, 5 inch smartphone, 4.5 inch midrange unit and maybe a lower end unit.