Motorola probably wants to go for the record of the last phone to get Android 2.2 Froyo as an update, since they’ve just announced that Moto Defy will get the software in Q2 2011. They could only be beaten to the record by some XPERIA models you all know, that have barely received Android 2.1 after a long wait. 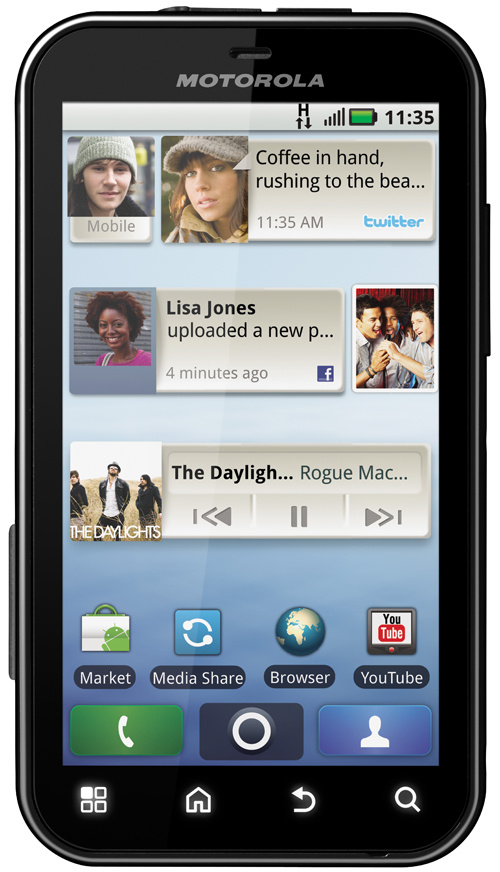 We remind you that Motorola Defy is the kind of phone you want if you’re the clumsy type of guy or gal and you want a more rugged experience. Defy ships with Android 2.1 and an 800MHz CPU, but it could easily run Froyo and benefit from its JIT Compiler and JavaScript V8 engine. We suppose that we could even welcome Android 3.0 by the time Defy gets its update, which is not good news for Moto, if they want to be up to date.

Strangely enough, the Q2 2011 launch only applies to Europe, Asia and the Middle East, while the US date remains a mystery, so Apple might even launch a new iPhone by the time Moto is done with upgrading the Defy.