While everyone’s getting excited about receiving the Android 2.2 update on Nexus One in what seems to be a final version of sorts, we wonder what’ll happen to the millions of Moto Droid owners. A reliable Droid Forums source claims that we’ll see Froyo landing on Droid X in August, while the older Droid will get it in July. 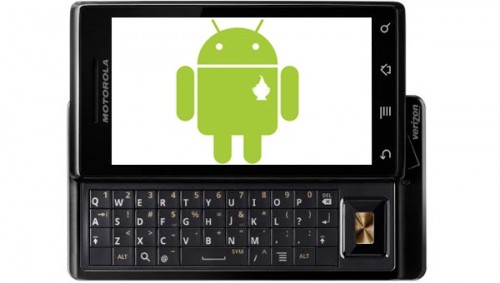 We’re talking “late July” and “late August” to be precise, but we wouldn’t be surprised to see delays happening. Also, what’s going to happen to Droid 2, as far as updates are concerned? Will it also get one this summer, or debut with Froyo as a default?