Android 5.0 isn’t even sure to be using the name Jelly Bean as codename and already there are rumors about it. After hearing that the OS may focus on the tablet and netbook experience, Russian blogger Eldar Murtazin also throws in an interesting theory: the platform may bring a desktop mode of use, something like Motorola’s WebTop. 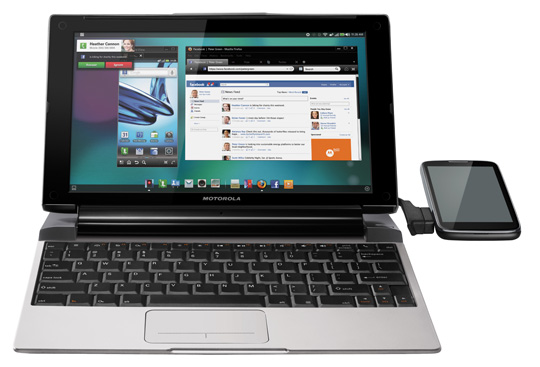 Considering Google bought Motorola, it would make sense for the search engine giant to use the company’s technologies. Thus, the next Android may include a special mode for docked devices. Since most Android phones have HDMI output and there are many types of docks out there, you’ll be able to turn your smartphone into a full fledged computer. Considering Google’s supposed focus on tablets and laptops in the new Android version and some Chrome elements included, it doesn’t seem far fetched to imagine they’re going to adapt the handsets for a desktop experience as well, through docks and accessories.

In Honeycomb we got game controller support on tablets, which also came to phones on Android 4.0, so maybe in Android 5.0 Jelly Bean we’ll be able to set up an entire multimedia experience, with gaming, computing, printing, streaming and whatnot, integrating a phone, dock, big screen TV and keyboard.