It’s been rumored that BlackBerries might get some Android love soon and now we have evidence supporting such claims. Mobile app developer ShopSavvy mentions that its Android app has recently been discovered on some BlackBerry devices. Last month we heard that RIM might be working on a software solution that will implement Android app support on the PlayBook tablet. 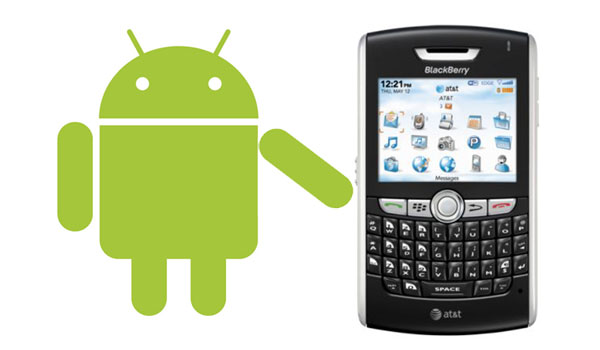 It appears that the Android support could expand to the rest of the product lineup belonging to the Canadian company. ShopSavvy has analytics data to confirm their claims, thanks to the Flurry tracking, that followed the applications accessed from BlackBerry phones. So, what we know is that the BlackBerry 8300 ran ShopSavvy on January 31, 2011, while the 8600 model ran ShopSavvy on January 17 and 24 this year.