Google has just released the code for Android Donut and the folks of XDA Developers are already messing with it and claiming that it packs tons of cool features, like full multitouch, text to speech, universal search, automated backups, a new camera software and performance  upgrades. 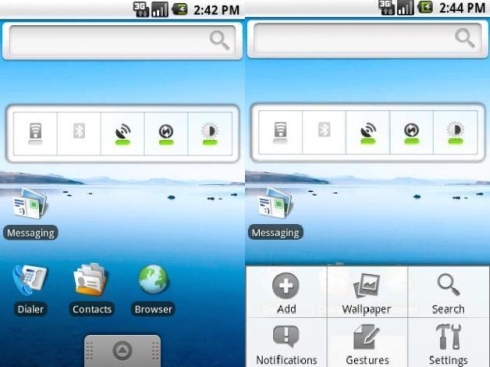 It’s interesting to note that Android Donut comes with CDMA support, that should make Sprint happy, specially considering that they have some Android-based plans of their own. Rumour has it that we’ll soon see HTC Hero in their portofolio, but that’s a different discussion.

Meanwhile, the folks at XDA are working hard to create a Donut build that will run on Dream G1, although there’s an emulator for that task right now. 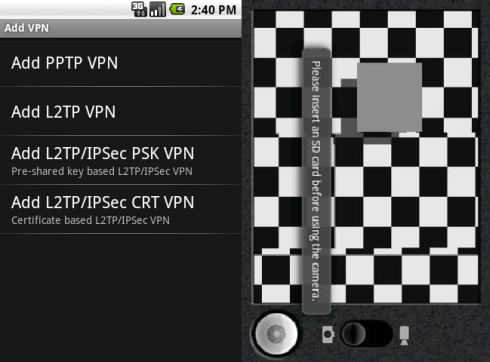