Several pictures of a mysterious Android MID have recently surfaced on the web, thanks to anonymous Pocketables tipsters that made people’s imagination go wild. A couple of days later, the device was seemingly identified by Song Jiang, Shanzai.com writer, who claims that this is in fact SMiT Android MID-560, a MID made in China. 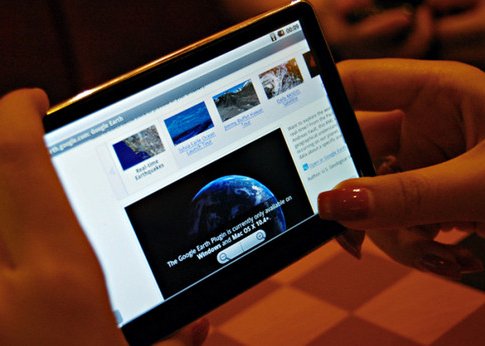 However, the author of the first leaked images is sure that the devices are different, but let’s have a look at the SMiT product specs, just to be sure. Boy are these features impressive or what? Turns out that the Android MID packs a 5 inch TFT touchscreen with a 800 x 480 pixels resolution, Android 1.5 OS, GPS, WiFi, Mobile TV and Google Android Market support. 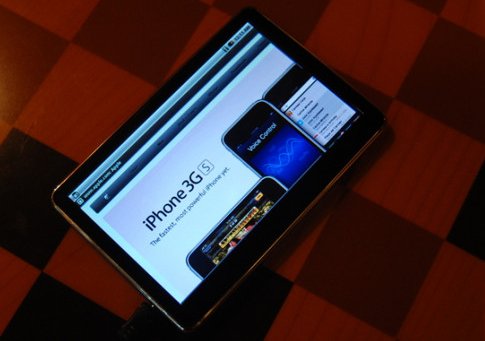 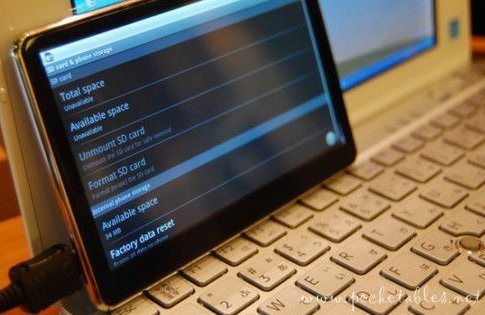