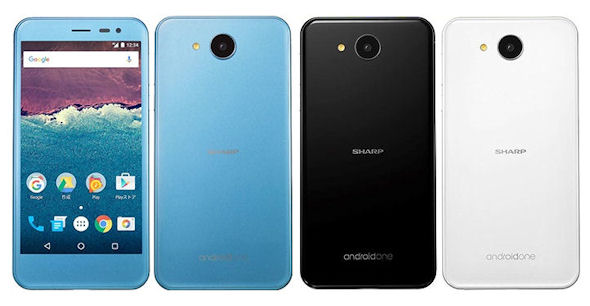 While the following top ten of phones sold on carriers in Japan should impress us simply because the iPhone 6s gets two spots on the podium, the really impressive thing is that the fourth place belongs to an Android One phone. 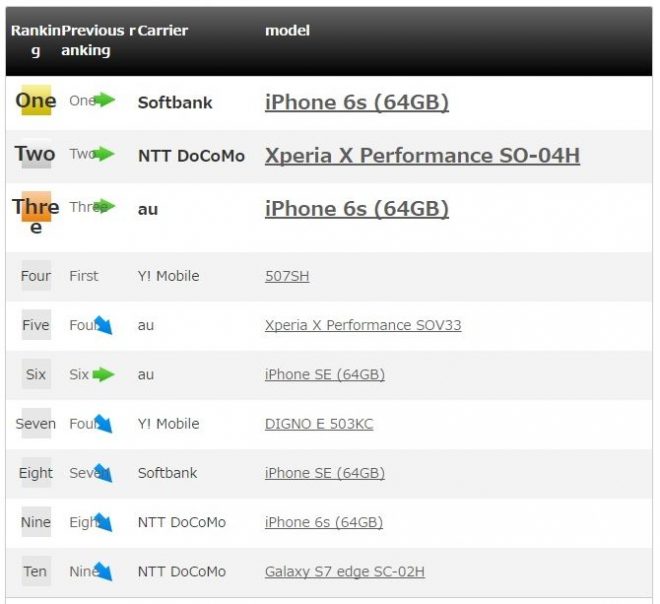 It’s the Sharp Aquos 507SH and to make it even more shocking Yahoo Mobile is selling it. As you know, Yahoo Japan is a bit of an independent unit, as it was kept separate from the mainstream Yahoo when it was sold to Verizon. Anyway, what’s more shocking is that this Android One phone went on sale on July 27th and it’s also Japan’s first model with this OS.

Android One started off as an initiative to bring the latest Android software to midrange and budget models, like the Nexus units were receiving. 507SH has a 5 inch IGZO LCD display, with a 2.5D glass applied and it’s certified as dust and water resistant. It has a big 3010 mAh battery and a 13 MP camera. Big move for both Yahoo and Android One!