We’ve been waiting for this port for a long time and finally, here it is: the Android runs on the iPhone. Apple’s gadget was caught running Google’s OS , courtesy of the Android ROM developer Cyanogen. 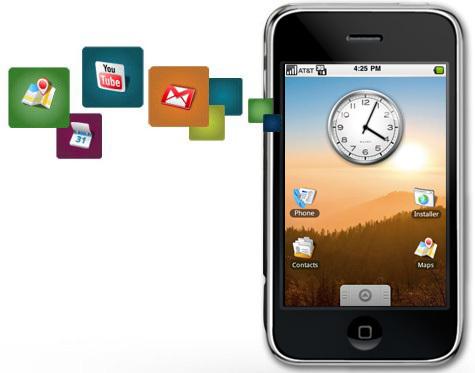 Sadly, this only works on 2G iPhones, but still the achievement is important. Don’t expect a smooth port, or a fully functional ROM, but at least the WiFi is working and so is Skype. According to the developer, we’ll see a port to the 3G iPhone soon, with a 3GS one requiring more work and arriving later on.

We’re really curious to find out Apple’s opinion on this matter, certainly not a positive one, but till then you’ve got the video above to check out.