Google has just made available a patch for the Android OS, solving the famous security issue that went public a couple of days ago. In case you’re a G1 owner, you should see the message “A system update is available” and you’ll have the option of updating now or later. It will take a few minutes, but the process works without hickups. 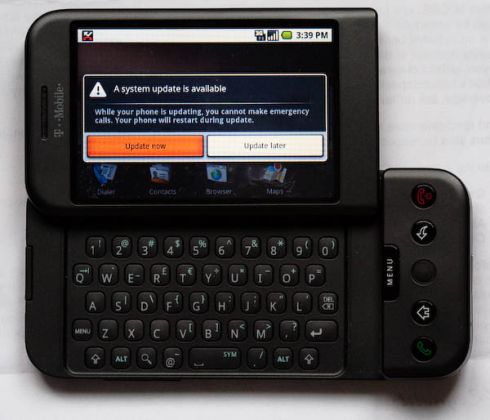 If you’re not familiar with Android’s problem, let me remind you that Charlie Miller, Mark Daniel and Jake Honoroff, researchers from Independent Security Evaluators had called the flaw of the OS serious, after it went public. Google was clearly bothered that it wasn’t given a chance to fix the issue, before everyone found out about it.

Thus, hackers had their chance of exploiting it and could’ve done tons of damage, but thank God the problem’s now gone.