After getting praise for some time, it’s time for Apple’s Safari to take a beating, as far as hackability is concerned. At this year’s Pwn2Own conference, experts were trying to find exploits in the most popular browsers of the moment. Chrome, Firefox, IE and Safari were among them, with the last going down in shame. 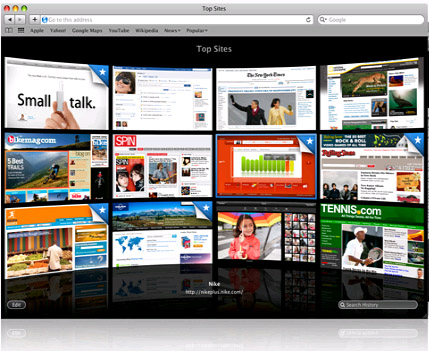 Google promised $20,000 to anyone who can crack Chrome on the conferences opening day. There were two teams supposed to give it a go, but they backed down, while Firefox is still standing without issues. Meanwhile, Internet Explorer was easy to take down, while Safari was the worst by far, only lasting 5 seconds.

You’ve heard it right… French security research firm Vulpen broke into the browser on a MacBook Air in a mere 5 seconds. The company mentioned that Apple’s latest update to the software (5.0.4) fixes some of the vulnerabilities, but it doesn’t quite clean up the mess.