It was a historic landmark that Apple has reached last Friday, 28 days after the company started selling the iPad. It seems they’ve managed to sell 1 million iPad units in under a month, a feat that even surpasses the iPhone sales (first 1 million units sold in 74 days). 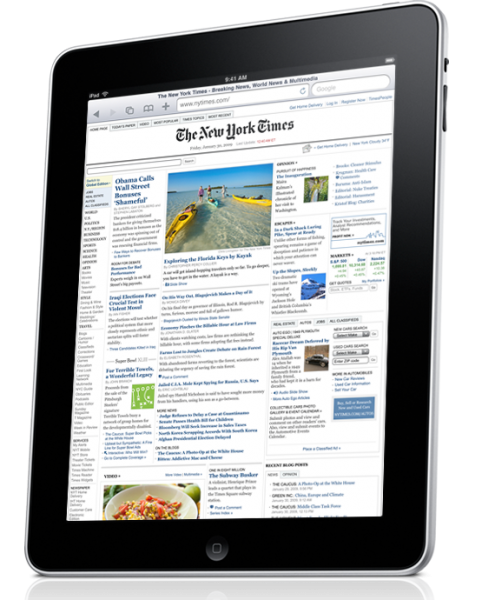 People are going nuts over this 1.5 pound, 0.5 inch thick device with 10 hours of battery life, so at this point demand exceeds supply. Developers have created over 5,000 new apps for the tablet, that’s also known for running most of the 200,000 iPhone apps on the App Store.

It’s true that this device is thinner and lighter than any other laptop or netbook out there, but it does have its flaws: lack of Flash support, lack of multitasking (for now), battery life is not exactly what you hoped for, plus OS limitations, lack of a camera and the product’s fragile nature. What pushes people to buy so many iPads?!