Forget the continuous analyst talk about Apple deciding to cut the production of the iPhone XR. You can also ignore what everybody is telling you about their impression of the device’s colors. You have to see the iPhone XR in real life, in red and you may just be sold. I was… and I unboxed it below.

Priced starting at $749, which is Apple’s idea of the cheapest new iPhone, the device is available in 6 colors, but we got the red one. The others are blue, black, white, yellow and coral. The Product RED one is both sexy as hell and pretty well specced. Don’t be scared of the lower resolution of the screen, since recent blind tests have shown people can’t even tell which is the screen of an iPhone XR and which is a much higher resolution one. 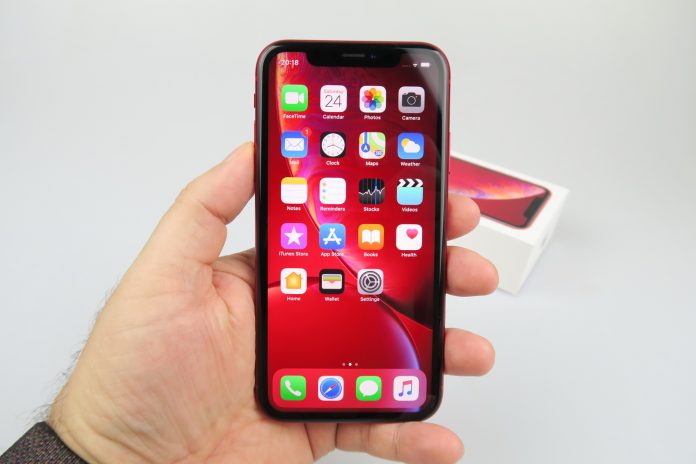 The handset was announced on September 12th and only started selling at the end of October. Inside the box we find the Lightning cable, charger, Apple EarPods, manual, stickers and SIM key. No trace of Lightning to 3.5 mm adapter, just like the iPhone XS. Made of glass and metal, the 6.1 incher is pretty grippy and comfy. It does not feel cheap in any way. 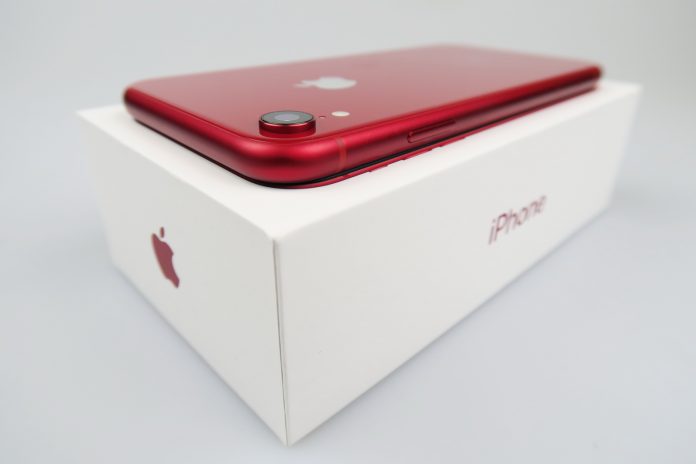 The body is just IP67 certified, not IP68 like the other new iPhones. Inside there’s the all star CPU Apple A12, 3 GB of RAM and 64 GB, 128 GB or 256 GB of storage. The battery is a 2942 mAh unit and judging by what the iPhone XS Mas had to offer, I have a feeling it’s going to be great. Camera-wise, Apple went with a single sensor this time, a 12 MP shooter which is basically the main cam of the iPhone XS. 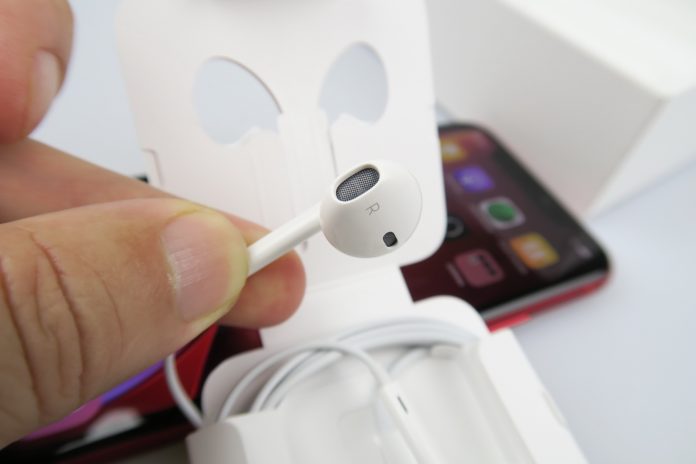 It’s got F/1.8 aperture, Portrait/Bokeh, OIS, Quad LED flash and Smart HDR, plus even the depth control is here. 4K 60 FPS video capture is also on the table. The selfie camera is a 7 MP shooter, also with Portrait. I feel that there are fewer Portrait modes here compared to the iPhone X series. Face ID is also part of the package, with the top notch TrueDepth mechanism.

Wireless charging and iOS 12 are obviously here. iPhone XR definitely catches the idea, it’s as powerful as any smartphone out there, or even more so. The camera is probably pretty good, but I’ll have to find out myself. It would make a hell of a Christmas present. Also, the Product RED thing means you’re giving some money to a good cause.