Apple is breaking record after record, so after quarters of successful iPhone sales, we’ve now learned that the company is America’s number 1 phone maker, surpassing Motorola. This was done by shipping 8.75 million iPhones this winter, compared to Moto’s 8.5 million units. 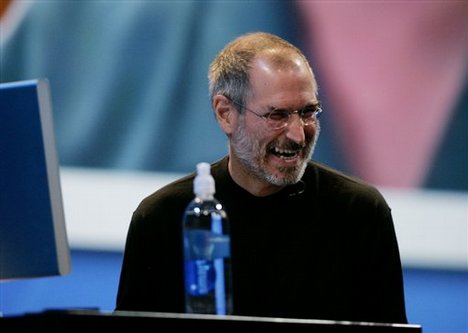 Palm comes in third, in the distance, with 408.000 webOS handsets sold in the last quarter. In case you’re wondering what happened to RIM, the BlackBerry maker is a Canadian company, so it’s considered a foreign firm, in spite of selling more units in the US than Apple.

What we should mention is that it took Apple only 3 years to become the largest US handset maker, which is very impressive feat, one that can only be threatened by Android and the likes of Motorola and Dell. We don’t see Palm rising from the ground too soon, specially since they’ve just been bought by HP, but the resulting company could conquer the market with a revolutionary product, still.