The white iPhone 4 is generating as much fuss now when it’s out as it did when it was delayed… Turns out that Apple is suing a 17 year old who was selling parts for the phone before it was out. Actually, the teen Fei Lam used the website whiteiphone4now.com to sell white iPhone 4 conversion kits. 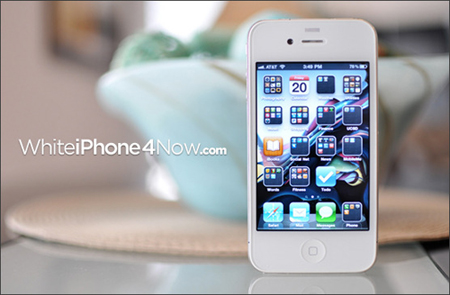 Basically, he sold white back and front plates for handsets and home buttons. A conversion kit with everything included was priced at $279, while the back and front panels were priced at $135 and #169 respectively. Apple didn’t dig that and filed a lawsuit for violating its intellectual property.

In the meantime, the suit was dismissed, possibly because of a settlement between the teen’s parents and the Cupertino giant. However, the boy is to never do that again and if you’re wondering how he got the parts, Fei Lam had a source back in China, who got products straight from Foxconn. That’s a pretty big leak to plug, don’t you think?