Fresh after learning about the Google Wallet payment service problems appeared. PayPal announced that it was suing Google for using some of its trade secrets, exposed by former employees of the mobile payments firm. Osama Bedier is a former PayPal executive that now works for Google, after being hired by Stephanie Tilenius, another PayPal employee also gone to the search engine giant. 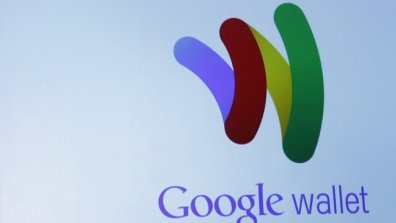 PayPal is claiming that its former employees revealed trade secrets, disclosed to Google and major retailers. It seems that the company was working with retailers to develop a new type of point of sale system, so Google Wallet could be a huge threat. Aaron Zamost, a Google spokesman promised that the company he works for respects trade secrets and that it will defend itself from accusations.

It’s interesting to note that Bedier was discussing a PayPal payment option on the Android Market, while trying to get hired at Google… Also, he didn’t reveal his job interest to the current employer at the time, so things might get tricky for the big G.