Remember the whole “Nokia sues Apple/ Apple sues Nokia” scandal? Now, we’ve got a fresh one on our hands and if we were evil, we could say that Apple is suing HTC not only because of patent infringement, but also out of spite, for its well performing Android handsets and increasing market share. 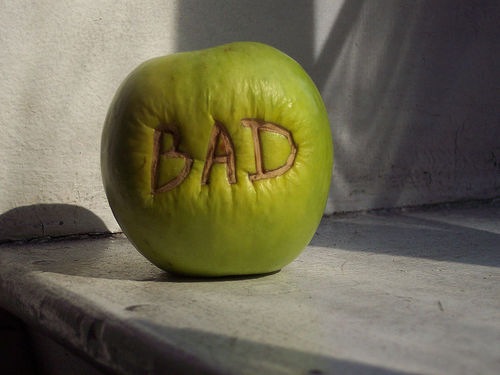 Among the patents mentioned in the complaint there are the “Time-Based, Non-Constant Translation Of User Interface Objects Between States”, “Unlocking A Device By Performing Gestures On An Unlock Image”, “Automated Response To And Sensing Of User Activity In Portable Devices” and “Conserving Power By Reducing Voltage Supplied To An Instruction-Processing Portion Of A Processor”. You can see the full list of 20 patents here.

The devices infringing these patents are the following (as claimed by Apple): HTC HD2, Nexus One, Touch Pro, Touch Pro2, Touch Diamond, Pure, Imagio, Dream G1, Tilt II, HTC Hero, myTouch 3G and Droid Eris. Is Apple really doing all of this because they can’t compete with HTC?

Meanwhile, the first reaction of the Taiwanese company came via Twitter, with them thanking their supporters and the ones who backed them. These include Google, who said “We are not a party to this lawsuit. However, we stand behind our Android operating system and the partners who have helped us to develop it”.

HTC officially responded to the accusations, by quoting its 13 years expertise in the field and the will to defend its technologies and innovations. The Taiwanese handset maker also mentioned that it has not had the opportunity to investigate the claims made by Apple just yet.

Will HTC sue Apple as well, just like it happened with Nokia and Apple? And what about that cool Google backup? Will we see a legal war between companies?