It appears that Apple is the brand new owner of the patent for multitouch technology and the iPhone. We’re talking about a document called the US patent number 7,966,578, that’s so strong as to give Apple to total ownership of capacitive multitouch technology. Where does this leave the other companies using it? 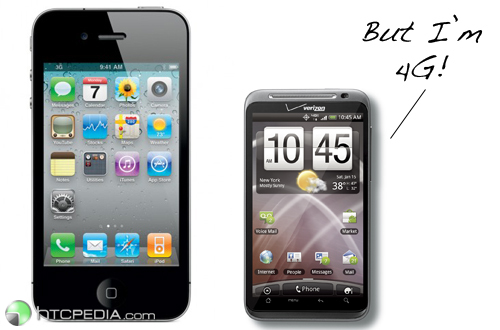 We’re talking of a nasty monopoly on this technology, that has also been present on Android, Windows Phone 7 and webOS devices for a while now. This means that Apple can start suing everyone, if it wants to. We’re fresh out of the Samsung-Apple legal battle and one between Apple and Nokia, but now HTC could also enter the ring for a round or two.

HTC was the third company to go with multitouch tech on its devices, debuting the HTC Hero model in 2009, after the iPhone in 2007 and the Palm Pre. Of course, there’s the option of collecting licensing fees instead of suing everyone, that will make a huge profit for the Cupertino giant.