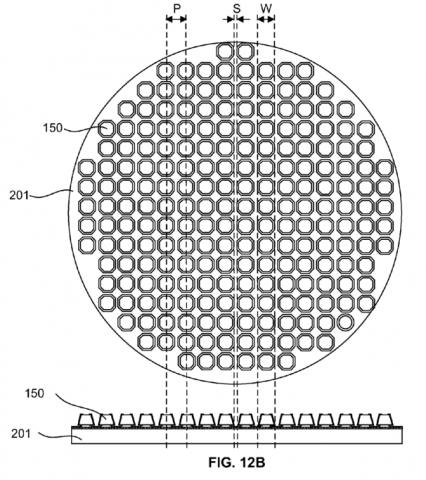 Apple is said to be working on micro LED panels for a future generation of Apple Watch models, after also being rumored to adopt an OLED panel for the 2017 iPhone. The first Apple Watch came with an OLED screen, signalling a change in Apple’s approach, but there were a few other predictors.

First, Apple went ahead and bought US firm LuxVue Technology in May 2014, a company focused on Micro LED development. Then they set up a lab in northern Taiwan for R&D of new screen tech in 2015. And now it seems that micro LED will be all the rage come 2017, when it may find itself on Apple Watch 2. Such panels with pixels sizes between 1 micron and 100 micron may be used on the next gen Apple wearables.

They have a low power usage as the advantage, but they also cost more to manufacture. Experts say that micro LED could disrupt the LCD screen market and even the OLED one, if they get wider adoption. This technology hasn’t reached the market on consumer products just yet, so Apple may have the premiere.