Apple announced that this year’s WWDC 2012 series of conferences will take place between June 11th and the 15th, with tickets going on sale hour ago. It took a mere two hours for them to be sold out, showing that the public and developers are really excited about the opportunity to see iOS 6.0 in action. 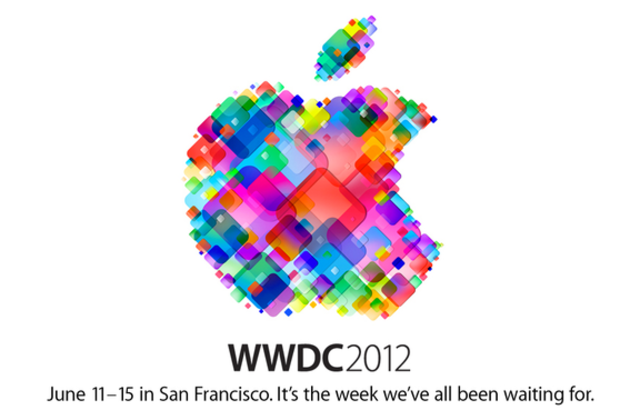 Of course, we can only speculated that this is what we’ll see there, but it’s very likely we’ll see a new iOS release and some new MacBooks, maybe even a new iPhone, iPad Mini or even TV. A ticket for the WWDC 2012 event costs $1,599 and you can expect tons of sessions for developers, demos, workshops and more. People have already started speculating on that logo of the event, a bunch of coloured squares that are unified. This may mean a total platform unification, so maybe an iOS to bring together the MacBooks, Mac computers, iPads and iPhones?

Anyway June will be a fantastic month, with Apple’s new iOS demo, Google’s I/O event with Android 5.0 included and if I’m not mistaking Nokia’s special summer event that may include the Windows 8 tablet they should be working on. It will be a great summer and I can’t wait for it to start! What are your expectations for WWDC?