ASUS has kept relatively quiet this fall, without unveiling many products at IFA 2014, so they’re bound to do that in a special event taking place this month. With the “Zen” brand and the “Unlock the Future” tagline comes a brand new event, possibly involving new phones.

It will take place on October 28th and there’s already a countdown in place. There are also teasers shown, revealing a handset or tablet with a red edge and then a device with a brown/golden edge. The second device feels more like a watch than a phone, probably a fresh version of the Zenwatch. Back to the first picture, you can clearly see the circular pattern on the metal or metal imitation of the device’s case.

I’m guessing it’s a phablet and it may be a high end one, considering its bezel seems minimal. ASUS has kept the Zenfones in the midrange segment till now and their highest end smartphones have been… the PadFones to be honest. Some of them were ahead of their time in specs and design, but they weren’t just phones… 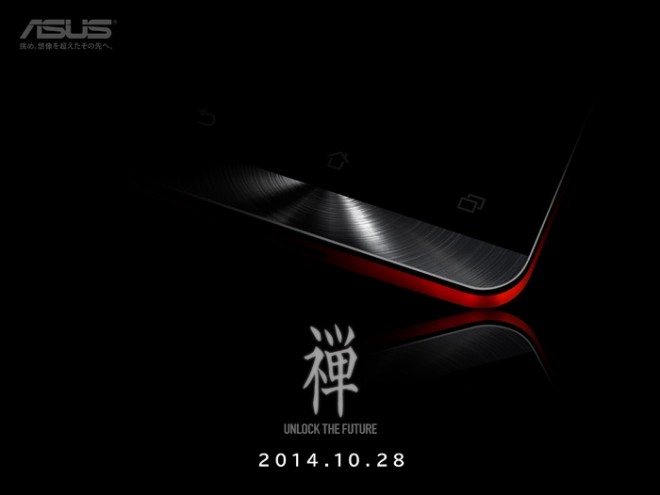 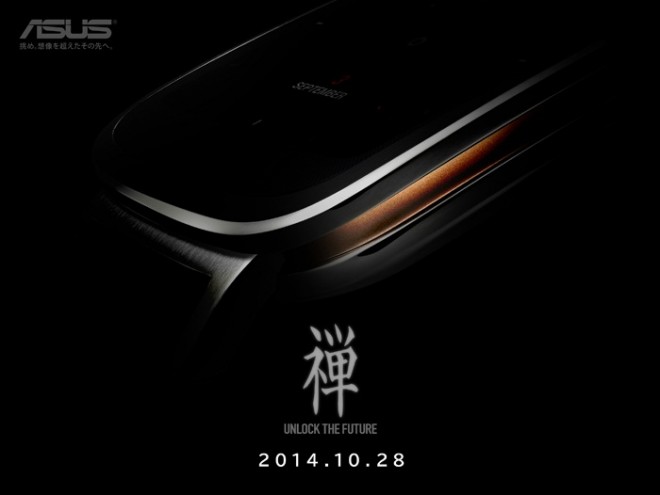 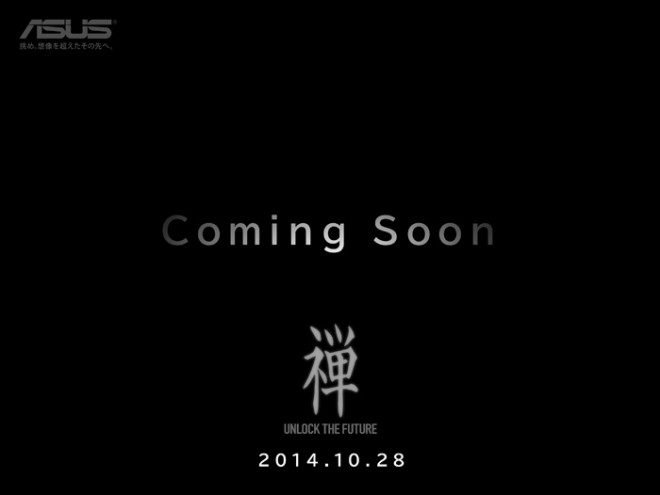