ASUS ROG Phone 5 was officially showcased yesterday and we had a chance to unbox it and share first impressions here. We also had the chance to play with some accessories, or better said 3 of then: the ROG Kunai 3 controller for ROG Phone 5, AeroActive Cooler 5 and ROG Cetra II Core headphones. They totally transform the experience and they’re detailed below. They offer excellent acoustics, great controls for games and extra cooling. 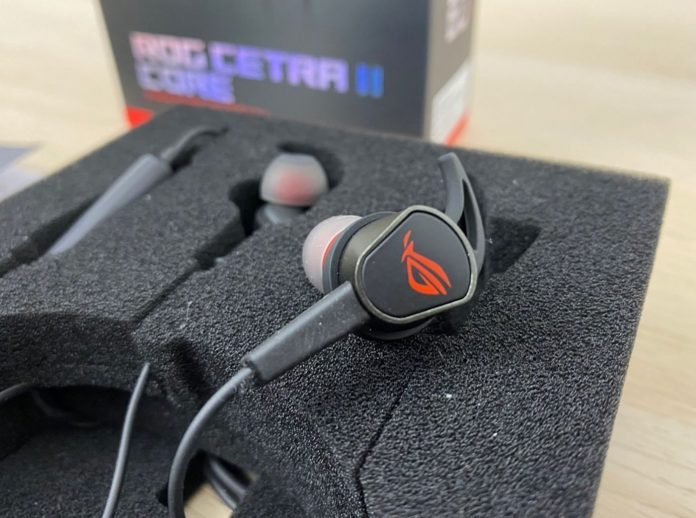 This is pair of in ear headphones with a 3.5 mm connector, an angled one at 90 degrees, in order not to bother your gaming session. It has Discord and Teamspeak certification, HiRes acoustics and comes bundled with extra ear plugs and fins, for all ear sizes. There are 9.4 mm Essence Drivers here, a Neodymium magnet system and an omnidirectional mic. The headphones come with a remote, great bass and loud volume and they’re pretty comfy and do well with isolating noise. You can also hook them up to a PS5, Nintendo Switch and more. Latency is also not a problem here in games. 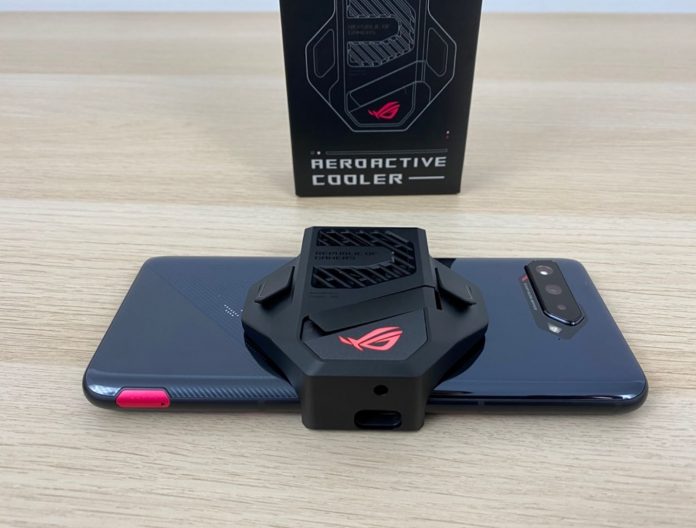 This is a cooler bundled with the Pro and Ultimate ROG Phone 5 versions, but sold separately for the Standard version we have. It connects via pins at the bottom, which may scratch the phone’s frame if not handled properly and that’s quite easy to do. It’s bigger than before, has two physical buttons, RGB lighting and an extra 3.5 mm audio jack, plus a cutout to let you connect stuff to the extra USB-C port. The cooler drops the surface temperature of the phone by 15 degrees Celsius and the CPU temperature by 10 degrees.

The accessory is pretty silent, at 24 decibels at 3850 RPM and tops out at 32 dBA for 5220 RPM. Once attached it triggers a special X Mode+, with performance beyond X Mode. 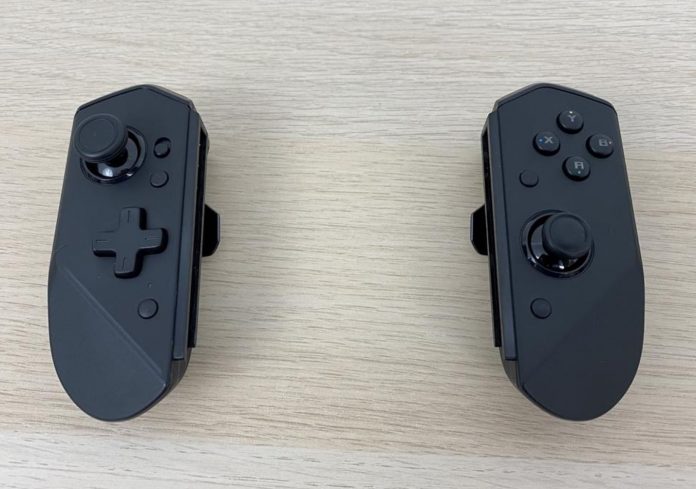 The ASUS ROG Kunai 3 for ROG Phone 5 is basically the ROG Phone 3 controller adapted for the new phone., It has 3 use modes: Handheld, All in One and Mobility. The first one involves a special case and sliding side controllers into special areas, much like the Nintendo Switch. There are 6 trigger buttons included, two thumbsticks, a D Pad and 4 action Buttons. You can also attach an AeroActive Cooler 5 at the same time. There’s LED lighting and easy mapping of keys. The buttons are comfy, particularly the trigger ones. 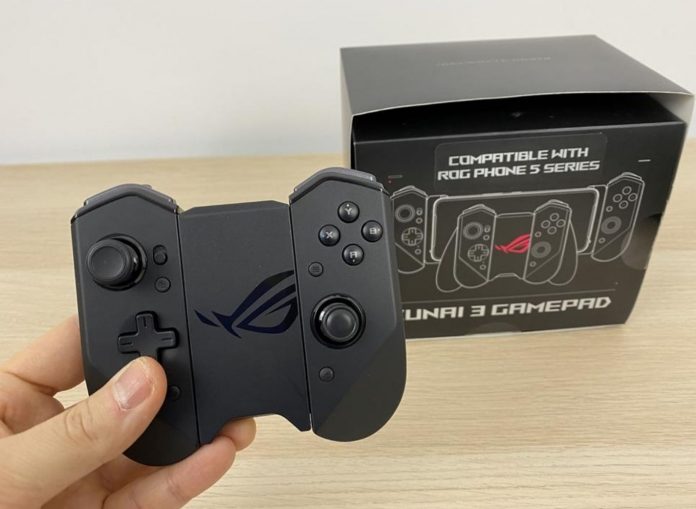 The All in One mode unifies all controller parts, including the grip in the box, but you can also detach it and use a smaller version of the controller. It provides 8 hours of battery life and hooks up via USB-C or Bluetooth.