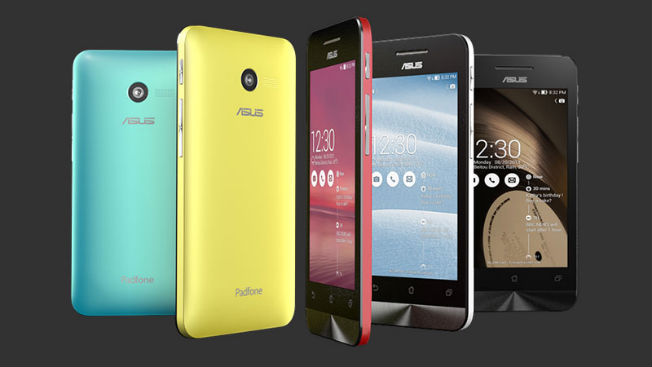 ASUS announced today that they intend to take over the local Taiwanese smartphone market for the rest of 2014, as the company intends to boost inventory from September. ASUS CEO Jerry Shen told the press during a briefing that the firm sold over 550,000 models of the low cost ZenFone handsets between June and August.

The total number could have been as high as 600k units, but it was dragged to 550k units by a shortage of the 5 inch ZenFone in August, because of strong consumer demand. The ASUS lead in Taiwan is done through an estimated 27 to 28% share. ZenFones are expected to be supplied in Taiwan in a number of about 200k units per month from September when the under supply issue will be solved.

Jerry Shen said that ASUS is already working on the next gen ZenFone, tentatively known as the ZenFone 2 and that model will come to Taiwanese stores in early January, with two major price ranges: $168 and $320 or so. ASUS is expected to beat the target of 2.6 million units for the third quarter and then continue to grow to 4 million units in Q4.