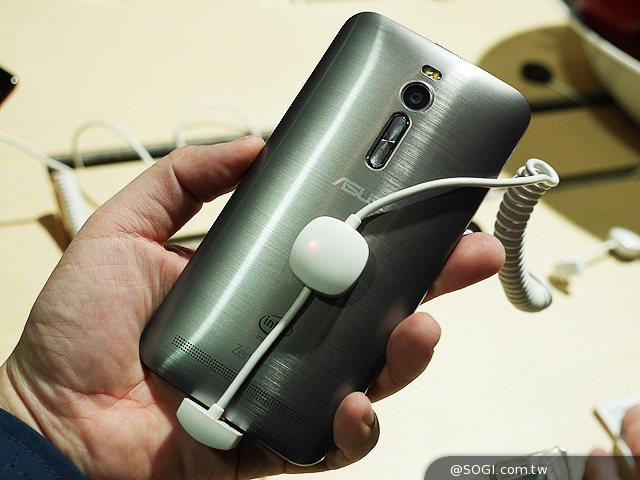 According to insiders, the ASUS ZenFone 2 5.5 inch phablet will also get a smaller 5 inch version in March. The product was announced a few weeks ago and it’s expected to see the light of day in stores around Spring.

The 5 inch model doesn’t have a clear specs list just yet, but we’ve come across rumors saying that the ZenFone 2 will have several versions. Those include the ZE551ML and ZE550ML, both with Android 5.0 Lollipop on board, with the latest version of Zen UI and 5.5 inch screens. They also combine a back 13 MP camera with a front 5 MP selfie shooter. There’s a real tone dual LED flash in the mix and a 3000 mAh battery, as well as LTE.