Home Android ASUS ZenFone 3 Could Come With a Fingerprint Scanner 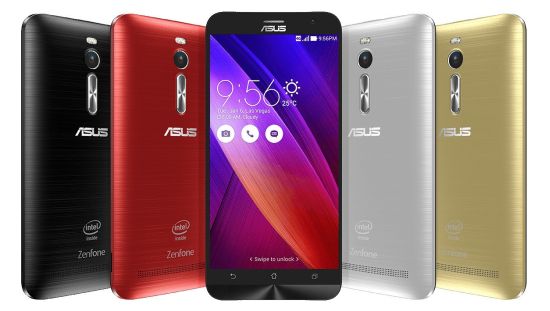 ASUS ZenFone 2 debuted a few weeks ago and sales should start soon globally, but there are already rumors about a ZenFone 3, it seems. ASUS CEO, Jerry Shen has detailed some of the features of the future generation of smartphones in this series.

ASUS is preparing to implement fingerprint recognition on its handsets, the flagship ones. In spite of the announcement, we’re still a long way till the ZenFone 3 becomes real and the earliest that can happen is around Computex in the summer or IFA in the fall. Till then a brand like Samsung or other company may even come up with iris scanning or who knows what other authentication technology.

The implementation of fingerprint scanning by ASUS will be interesting to see, especially if they don’t resort to the usual swiping mechanism, but rather to touch, like Apple’s system. We also wonder how they’ll integrated it, since they have no home button and the back is crowded with physical buttons.