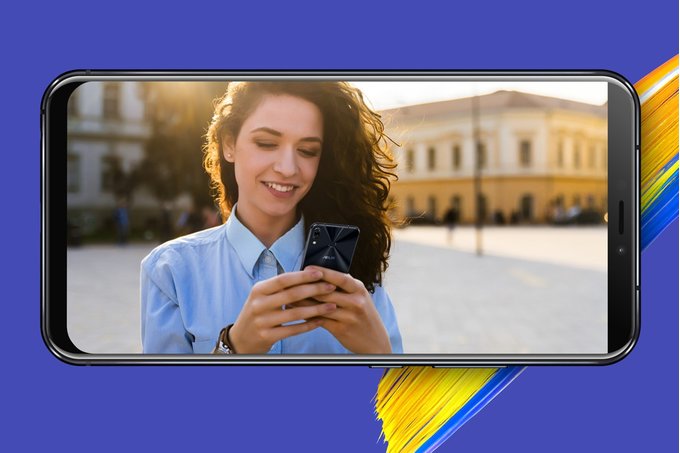 While the ASUS ZenFone 5Z has just started becoming available in Europe or Asia in June, the Americans still have a bit of waiting to do. It appears that the ASUS flagship will arrive there in August and we also have news about the ROG Phone.

Turns out that the ASUS ZenFone 5z was a bit of a shocker this week, when it was listed on the ASUS US website with a crazy price $1999. Of course that was an error in listing, which has been corrected in the meantime. Considering that the European price of the device is around 500 euros, it’s safe to assume it’ll be $500 in USA unlocked, or $550 tops. 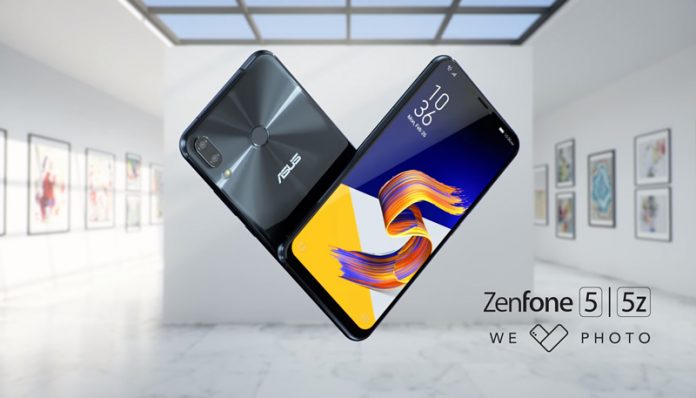 The handset is basically a higher end ZenFone 5, with the same 6.2 inch screen with Full HD+ resolution, but also with extra RAM (up to 6 or 8 GB). It packs a Snapdragon 845 CPU as another upgrade, dual stereo speakers and a 3300 mAh battery. There’s a dual back camera with 12 MP main shooter and 8 MP secondary cam.

It has Face Unlock and a fingerprint scanner at the back of the glass and metal body.

ASUS also detailed the ROG Phone arrival, which will happen in late August or early September. No price has been revealed, but something like $1000 to $1200 is pretty realistic. The full bundle with wireless dongle, joysticks, docks and more could even take you to $2000.

It has a 6 inch Full HD+ screen, a cooling system, the camera from the ZenFone 5z, a Snapdragon 845 CPU and 8 GB of RAM. The screen is special here, with HDR support, DCI-P3 and 90 Hz tech. A special ROG Gaming UI is part of the package as well.

Stereo speakers are available as well. One of the accessories hooks this device up to a TV and turns it into a console and the other makes it a PC replacement, with keyboard and mouse.