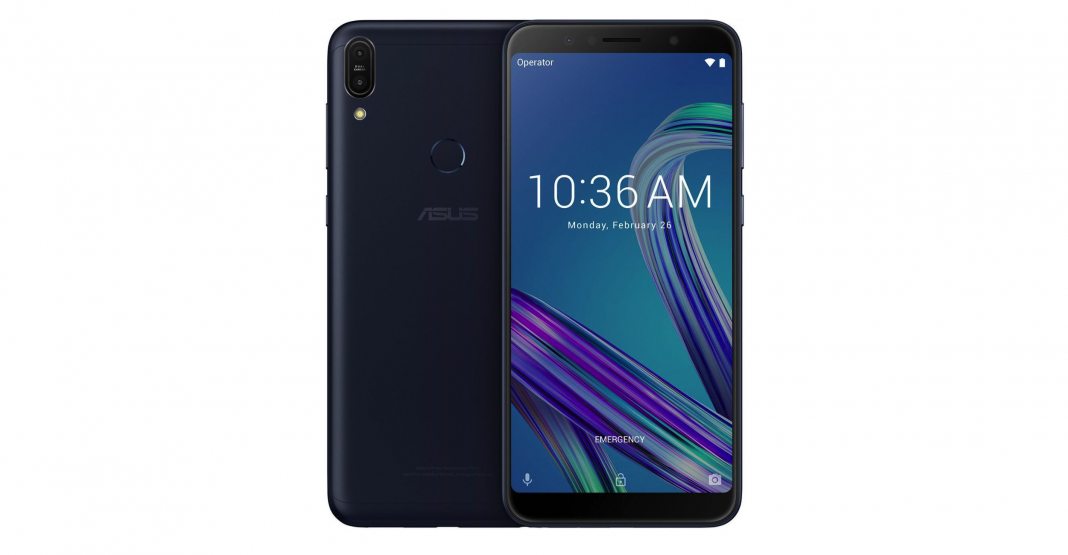 ASUS launched yet another battery phone today, the ASUS ZenFone Max Pro M1, packing a 5000 mAh battery and running a clean Android 8.1 Oreo. It’s a dual camera machine and it comes in several configurations. They alternate between quantities of RAM, storage and megapixel count. Let’s see what the device is all about.

As it happens, we’re playing with the ASUS ZenFone Max Plus these days, having just unboxed it. It was launched in December 2017 and it’s already getting a follow-up. The phone keeps the bulk of the design, like the 18:9 aspect, but it increases the diagonal to 6 inches and makes the camera oriented vertically, instead of horizontally. The ASUS Zenfone Max Pro M1 packs a 5000 mAh battery, has a Full HD+ resolution and Snapdragon 636 CPU. 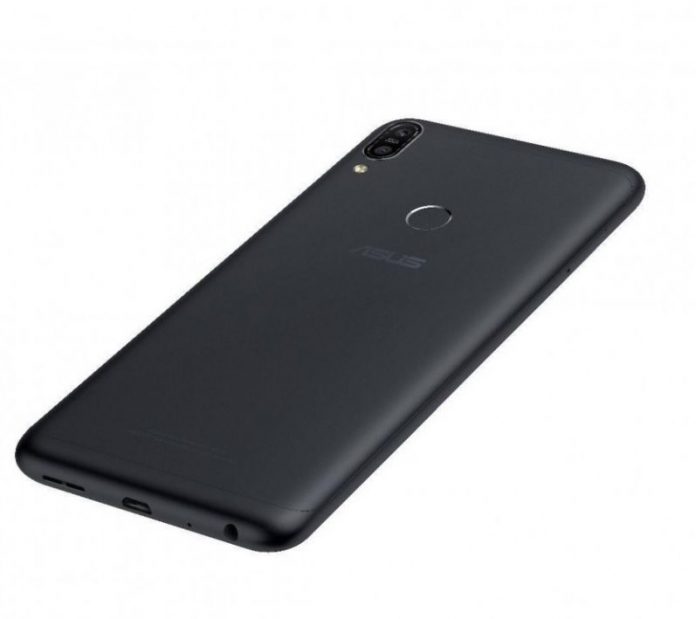 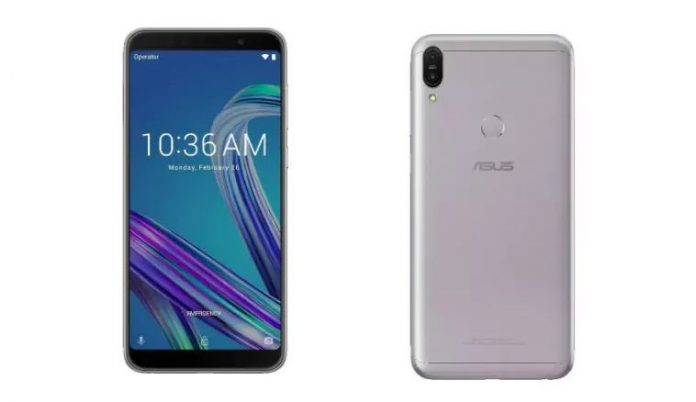 ASUS ZenFone Max Pro M1 comes with quick charging support, which lets you juice up the battery in about 2 hours and 30 minutes. The product is available only in India for now, exclusively on Flipkart, priced starting at $164 (32 GB storage/ 3 GB RAM). The highest end 6 GB RAM and 64 GB model goes for $225, which is still a fantastic price.