In a move predicted by most online journalists, AT&T went out and announced the launch of Sony Ericsson XPERIA X10, that will debut on August 15th, for $149.99. This price includes a 2 year contract and we have to remind you that the hot device packs a 4 inch touch display, a 1GHz Snapdragon processor and an 8.1 megapixel camera with LED flash. 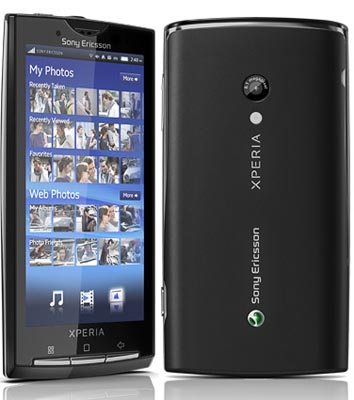 8GB of internal memory are also on board, as well as a 2GB memory card bundled with the pone. The X10 runs Android and uses two signature applications: Mediascape and Timescape, enhancing the experience provided by Google’s mobile OS.

The first app handles music/photos/videos content on the phone and online, allowing the user to view, listen and share media, while Timescape organizes social interactions in chronological order automatically.