We knew that Rogers had this handset on its site for a week now, so it’s doesn’t come as a surprise that RIM just announced the BlackBerry Curve 3G handset. The phone runs BB OS 6.0 and in case it looks familiar, it’s the handset formerly known as Curve 9300. 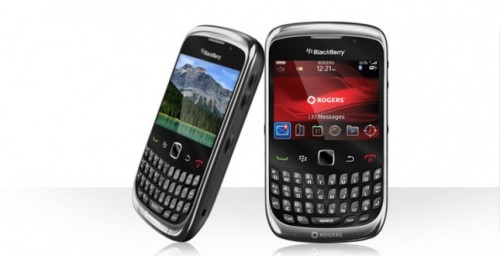 Curve 3G uses the classic keyboard and form factor of the famous BlackBerry Curve series, plus it comes with WiFi and 3G connectivity, 256MB of RAM and an optical trackpad. Also on board, you’ll find GPS, dedicated media keys, a microSD card slot and BlackBerry Messenger.