And not for cheap either. BlackBerry Bold will cost more than the iPhone, but will come in a non-touchscreen version which makes the best of QWERTY keypad. 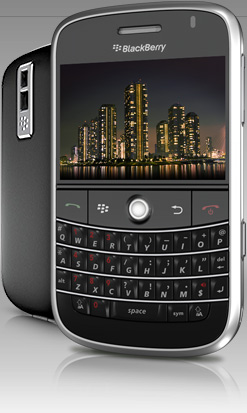 So what says that AT&T users will prefer the old fashioned BlackBerry Bold and prefer to take out of their pockets more than they would have to spend for the most popular mobile of the moment? For the starters, the smartphone is aimed more towards the business users and also comes equipped with Wi-Fi.

BlackBerry Bold will be sold for USD 300 to customers who sign up for a two year contract with AT&T, but no sooner than the 4th of November, when its release is scheduled.